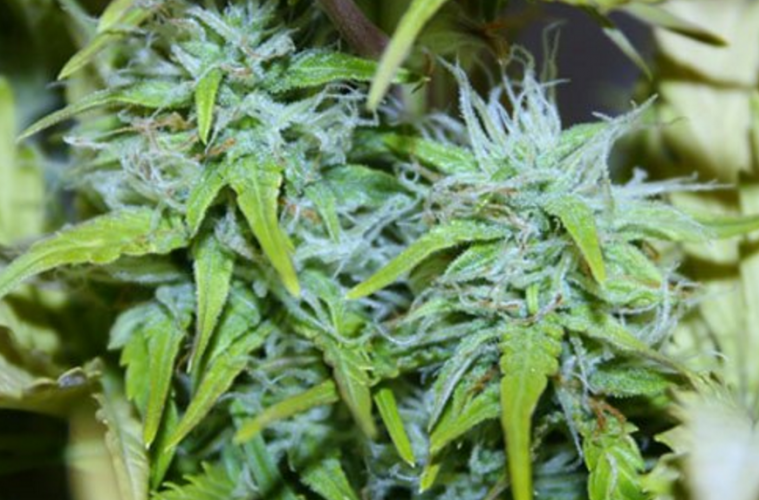 Dangerous drugs being ditched in favour of cannabis in Japan

Unlike Tom Waits, drugs are not big in Japan. The Japanese have some of the lowest rates of drug use of any Western-style democracy with a powerful economy.

How low? At one point in the mid-1980s, arrests of suspected heroin users jumped nearly 25 percent—from 29 cases to 36. Thirty-six, in the entire country.

The Japanese government suspects less than three percent of the population use drugs, an admittedly broad category that includes cannabis, as well as amphetamines, opiates and the bizarre chemical cocktails passed off as “designer drugs” and often sold over-the-counter at headshops or curios stores. Compared to their counterparts in Japan, the average American high school student lives like Amy Winehouse on a particularly rough week (RIP).

One reason why is the country’s extremely strict drug laws.

Japan isn’t known for locking up hordes of non-violent drug offenders for decades like we do in America, but they do not mess around. Under drug laws dating from 1948—back when the government was run by Americans; do we see a pattern here?—simple cannabis possession can be punished by five years of hard labor. (Japan also has the distinction of perhaps the world’s most famous drug-related prison inmate, after authorities threw Paul McCartney in jail for 10 days after a weed bust in 1980.)

Despite all the criminal incentives to the contrary, police encounters with cannabis are on a steady rise in Japan. Though still exceedingly low, with barely more than 2,000 a year—or about the number of pot busts New York City police tally in two weeks—marijuana arrests jumped nearly 25 percent from 2015 to 2016. That 2,000 figure is still a five-year high.

As the Yomiuri Shinbun reports, more Japanese youth are turning to weed because the traditional drugs of choice—stimulants like methamphetamine, huffed solvents like glue and paint thinner (?!), and the weird chemical cocktails sold as designer drugs—are all terrible.

Here’s a report from the Japan News on the subject, based off of police sources:

About 13 percent of the suspects told the police that they used cannabis as an alternative to narcotics-like chemical substances with hallucinatory effects, known as kiken doraggu, or dangerous drugs.

According to police, another suspect shifted to using cannabis because he or she passed out using a dangerous drug and got scared.

Reading this via an American lens, this sounds like a story of great success.

Dangerous drugs had been sold beginning in the latter half of the 2000s, mainly in shops in busy city districts, where they were advertised as being herbs or incenses.

The MPD believes the sudden unavailability of dangerous drugs is one reason for the rising number of cases involving cannabis use.

Huzzah for the police!

For once, you took a dangerous drug off the street and drove the citizenry to smoking weed. Here in the U.S., proper policy has been to compel the public to turn themselves into zombies because no weed is handy.
But—oh, wait. This is seen as a bad thing.

One senior MPD official said, “There are many cases in which persons begin to use cannabis because of the lower price and the fact that they’re misinformed, then escalate to using stimulants and other kinds of drugs.”

Oh, Japan. So close, yet so much gateway theory nonsense.

It is true that Japan has had some bad runs with drug use. Historically, Japan had a meth problem in the 1950s, just following the American military occupation after the end of World War II. Apparently, the armed forces had a vast supply of methamphetamine—on hand for ostensibly the same reasons why the Nazis loved the stuff—and civilians started to get their hands on it.

There were as many as 550,000 meth addicts in Japan at one point in the 1950s, but draconian drug laws and strict controls over the supply reduced the number of users to a fraction within the decade.

To this day, fear of “stimulant” use still prevails, as you can see in the above comments from police worried that kids smoking reefer will get bored and turn to speed. But unless Japan is an international outlier, this fear is just as baseless as it is in any other country.

It would be a tragedy for police, who did the public a solid by cutting the supply of fake drugs, to start turning their attention to weed instead.