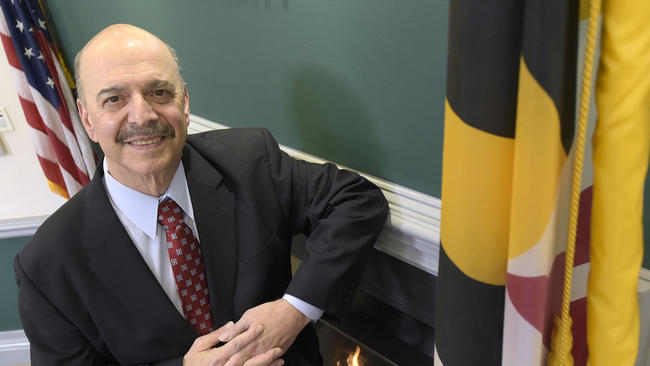 Lawmakers are considering launching an investigation of Del. Daniel K. Morhaim (D-Baltimore County) over his involvement with a Maryland medical marijuana company while pushing for regulations and legislation affecting the burgeoning industry, according to two people with direct knowledge of the matter.

Staff on the Joint Committee on Legislative Ethics are conducting a preliminary probe on Morhaim ahead of an Oct. 19 meeting, at which lawmakers will consider whether to authorize a full investigation, the two individuals said. Both people spoke on the condition of anonymity because they were not authorized to publicly discuss ethics probes.

Morhaim, who has said he secured clearance for his dual roles from the General Assembly’s ethics advisor, said in an e-mail on Friday that he will cooperate fully with the Legislative Ethics Committee.

“I followed all ethics rules and regulations,” he said.

Morhaim was the driving force behind the 2014 legalization of medical marijuana in Maryland.

He says he began talks in late 2015 with the company Doctor’s Order, which asked him to serve as their medical director if they won a license to operate a medical dispensary.

Morhaim said he has no ownership interest in the company. He told the Sun editorial board he received “a modest paycheck” at the beginning of his association with the firm, and is not currently a paid employee.

He did not list his connection with Doctor’s Orders in public disclosure forms that lawmakers are required to file. Nor did he disclose it during legislative debates, when he pushed for legislation affecting the medical marijuana industry, or at meetings of the Maryland Medical Cannabis Commission, when he offered advice on regulating cannabis.

In August, Doctor’s Orders won approval to grow and process the drug in Dorcester County. Its applications to open a dispensary is still pending.