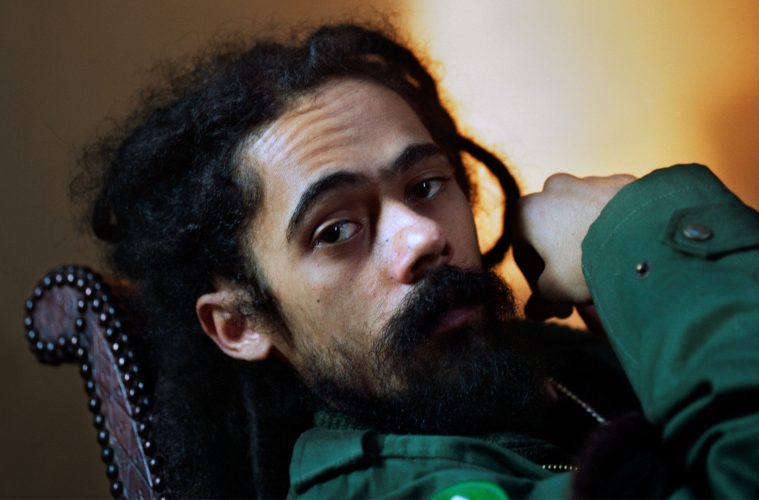 Wiz Khalifa has his own marijuana strain. Snoop Dogg has an entire line of edibles, concentrates and flower. Willie Nelson’s company is actually growing its own cannabis plants. And now Bob Marley’s youngest son has a pot shop branded with his name and aesthetics.

“It’s the entire store,” Tru Cannabis operations director Andrew Kaplan told The Cannabist. “You’re in Damian’s branded facility — you could not be anywhere else.”

Marley doesn’t actually own the pot shop, which was formerly known as Tru Cannabis at Mile High. Because of Colorado ownership regulations the arrangement is “a marketing and branding partnership,” Kaplan said. “There are other musicians who are part-owners and involved in other dispensaries in other states, but this is the first fully recreational dispensary with a branded partnership like this.”

Tru Cannabis has been in talks with Marley — who will release his next full-length album “Stony Hill” in January 2017 — for 15 months, Kaplan said.

“It was very important to Damian that the retail dispensary reflected his style, and fortunately we were midway through our build-out of our space when we got into serious talks,” Kaplan said. “We customized it with some incredible artwork. He’s a pretty casual guy, and we wanted the store to be nice but not pretentious — our staff are in Stony Hill T-shirts, but he was more concerned about the feel and what people felt when they walked in. There’s a wall-wrap covering a ginormous wall overlooking a cloudy mountain scene in Jamaica. It’s incredible.”

Tru Cannabis is hosting a party at 9 p.m. Thursday Sept. 22 with Marley in attendance at the Field House, 1630 N. Federal Blvd.