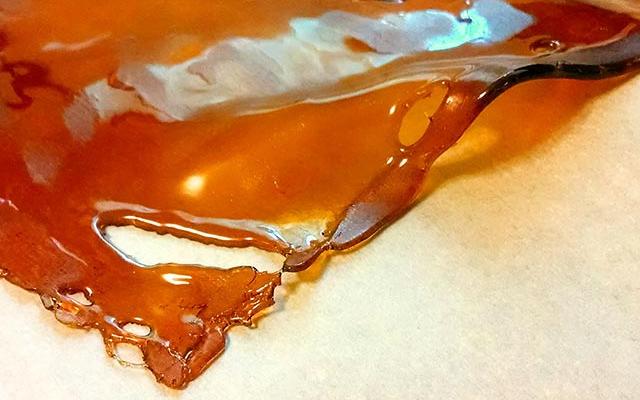 Dabs – Where Did They Come From?

Dabs are huge now, but where did they start?

The earliest form of concentrate containing cannabis is Hashish, which is believed to have first originated in the Far East, spreading through Asia, across the Himalayas and across the middle east and North Africa about 2,000 years ago.

Hashish has been popular in Europe and Northern Africa for many years, but lately, other extraction methods including BHO and CO2 extractions have become popular. BHO however, is not new. The brotherhood of love was experimenting with BHO extractions about 50 years ago.

The brotherhood of love eventually got busted, but they started people on a path to find newer, more pure concentrates than before.

Hash was being shipped out from Afghanistan and Morocco at an alarming rate, while home grown concentrates started to get really popular during the 90s, leading to the dabs, waxes and shatters of today.