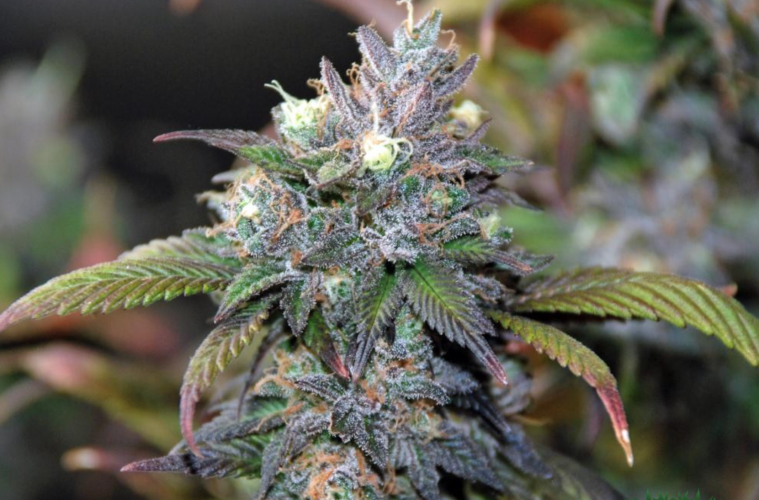 Cypress, California, puts a stop to all cannabis-related business

All marijuana businesses, including sales, cultivation and production, will be illegal in Cypress, following the City Council’s Sept. 25 vote to ban commercial pot activities.

Under state law, anyone may grow up to six marijuana plants for personal use, but Cypress’s new rules require plants to be kept indoors in a locked area with a fire extinguisher. The prohibition on commercial activities includes pot deliveries and lab testing as well as dispensaries and growing operations.

The council approved the ban in a 4-1 vote, with Councilwoman Mariellen Yarc voting no. The new rules go into effect in late October and do not change the rights of medical marijuana users.

California voters last year approved recreational marijuana use. The new state law allows the use or possession of up to an ounce of cannabis by people ages 21 and older.

Starting in January, the state will begin issuing licenses for related businesses, but cities were able to set their own regulations ahead of time.