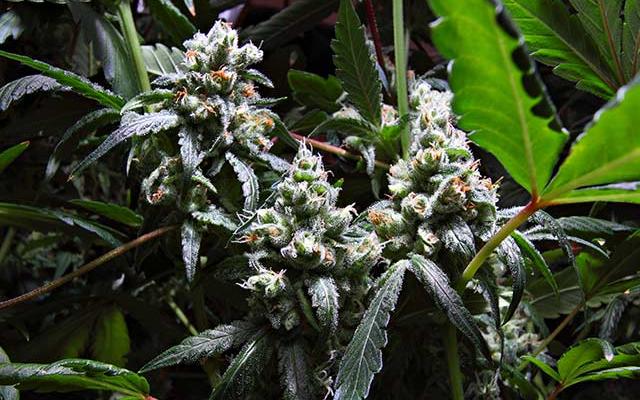 As Canada prepares to legalize cannabis nationwide, Ottawa is consulting citizens and stake-holders to shape the new policy. Among the proposals floated at a Vancouver Cannabis Hemp Conference this weekend was a measure to cap the THC content of approved strains. Not surprisingly, this met with a resounding negative from industry and advocates. “It’s time for us to stop demonizing THC. We need policy that’s based on both evidence and expertise,” Hilary Black of the BC Compassion Club Society told the CBC.  “We have an opportunity in Canada right now to be leaders on the world stage and to do this right.”

A proposal to do exactly that was just defeated in Colorado—before even being put before the voters. Amendment 139 would have imposed a 16 percent THC limit on legal herb in the state. But just as the similar proposal was being aired in Vancouver, the measure’s advocates announced that they were withdrawing it from the November ballot. The Colorado Health Research Coalition—formed by patients, activists and industry to oppose 139—prevailed in their argument it would only push supply back to the black market. But the Healthy Colorado Coalition, which sponsored the measure, pledged to continue its fight against “big marijuana.”

In her comments to the CBC, Black summed up the fallacy behind the notion that high-THC strains pose a greater health risk: users will simply consume more to get their desired high, which means inhaling more smoke (or vapor). “With a potent cannabis strain, somebody may have just one or two little puffs of their vaporizer and that’s it,” said Black. “In many ways more potent strains of cannabis can be healthier to use.”