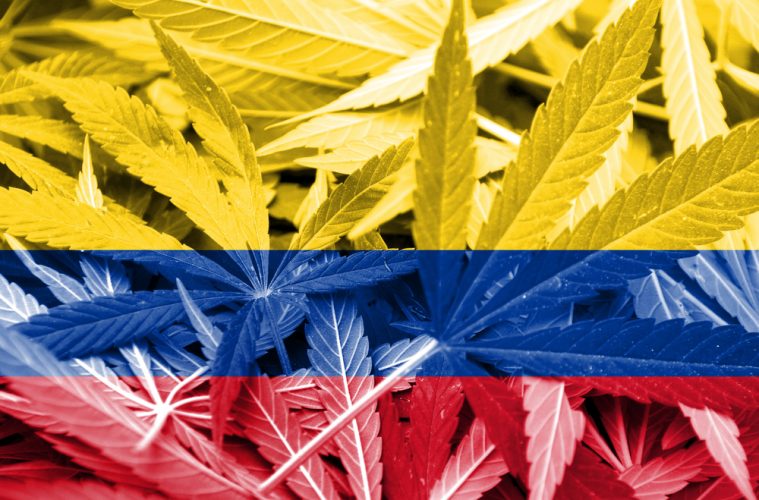 Like many drug barons in Colombia, Federico Cock-Correa wants to sell his product globally. Just 15 miles outside Medellín, Mr. Cock-Correa is looking to replace vast acres of flowers with marijuana plants, with plans to export the harvest.

“We think that Colombia can build a successful international business around the exportation of medical marijuana,” Alejandro Gaviria, Colombia’s health minister, said in an email. “The country is ready to participate in this emerging global market.”

For over 50 years, the Rionegro region in the Colombian Andes — where PharmaCielo has its land — has been one of the premier locations for the production of cut flowers bound for the United States and Europe. The region accounts for a quarter of all the flower exports from Colombia, the leading supplier of cut flowers to the United States.

When production is in full swing, PharmaCielo expects to produce a gram of marijuana flowers for about 5 cents. The same amount costs at least 10 times as much to produce in the United States and Canada.

“Our growth comes from sunshine,” said Marcelo Siqueira, the acting chief operating officer at PharmaCielo Colombia. The company, as a result, expects to have four harvests a year at substantially lower costs than North American rivals.

A network of reservoirs, meanwhile, help conserve water and, by extension, control costs. The fertility of the soil means the company will be less reliant on products like peat moss and shredded coconut fibers to help plants grow, in that way saving money and cutting down on waste.

On a tour of the initial plot in May, the dirt beds still had flowers in them. Workers were hurrying to finish cutting and packaging new blossoms in time for Mother’s Day.