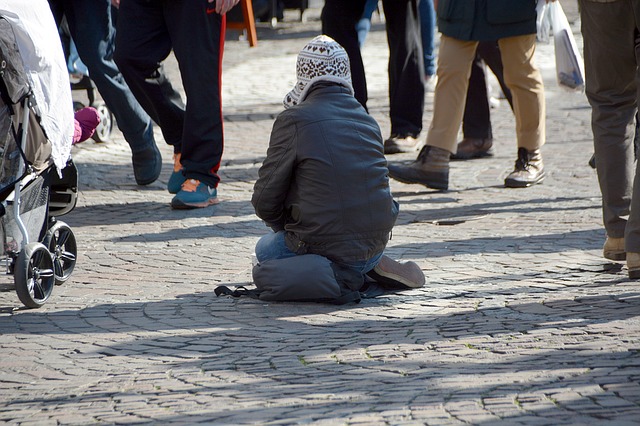 Aurora, Colorado is using the money gained from taxing legal marijuana sales to good use by directing the money to a local nonprofit that works with the homeless.

Last month, the Aurora City Council agreed to divert $220,0000 from marijuana-generated revenue to Colfax Community Network, a nonprofit that works to connect low-income families living in motels and apartments to community services. For years, reports have indicated that the homeless were flocking to Colorado’s legal marijuana market. Now, that population may actually see some benefit from the market that attracted them to the state.

The grant to Colfax Community Network is part of a larger effort in Aurora to allocate profit from the marijuana industry to programs assisting the city’s homeless population. The city council agreed earlier this year to use a total of $3 million of the city’s budget—all of it generated from legal pot sales—to fund local services for the homeless. Half of the money was allocated from this year’s budget; the other $1.5 million will come from the 2017 and 2018 budgets. Aurora expects to generate $4.5 million in marijuana sales over the next two years.

According to a report from the University of Denver’s Homeless Advocacy Policy Project, in Colorado and most of the country, a spike in housing costs—coupled with dwindling access to affordable housing—has exacerbated the looming “homeless epidemic.” But rather than use funds to address the problem, Colorado’s six largest cities have spent more than $5 million enforcing laws that unfairly target and criminalize the homeless for behaviors like panhandling.