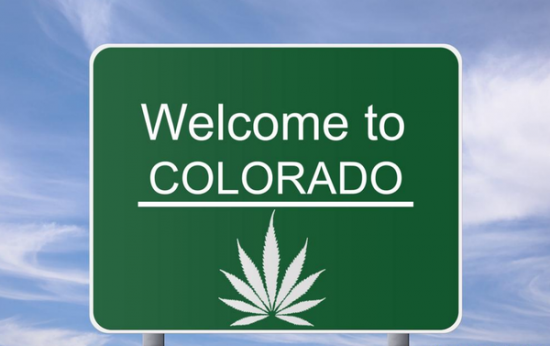 Lawmakers have narrowly struck down the recent proposal by Colorado Representative Kathleen Conti to prohibit Colorado stores from selling marijuana products with a potency of more than 16 percent THC.

The House Finance Committee voted down the proposal last week in a narrow 6-5 vote. But, according to reports by the Denver Post, the proposed limit was pitched in an amendment to House Bill 1261 re-authorizing Colorado’s rules for recreational marijuana stores. Since the hearing last Wednesday was the first hearing for the bill, lawmakers will have numerous other chances this legislative session to insert the amendment

“We’ll be revisiting this next year, for sure,” Rep. KC Becker, a Boulder Democrat, said at the hearing.

A cap would mean massive changes in the state where the potency of cannabis averages about 17.1 THC percent for bud, and as high as 62.1 percent for concentrates. In addition to concerns the proposal would remove concentrates from the market altogether, growers and manufacturers have voiced concerns that the proposed limit would send recreational users and patients back to the black market in search of stronger products.

The bill is scheduled to be heard next in the House Appropriations Committee.