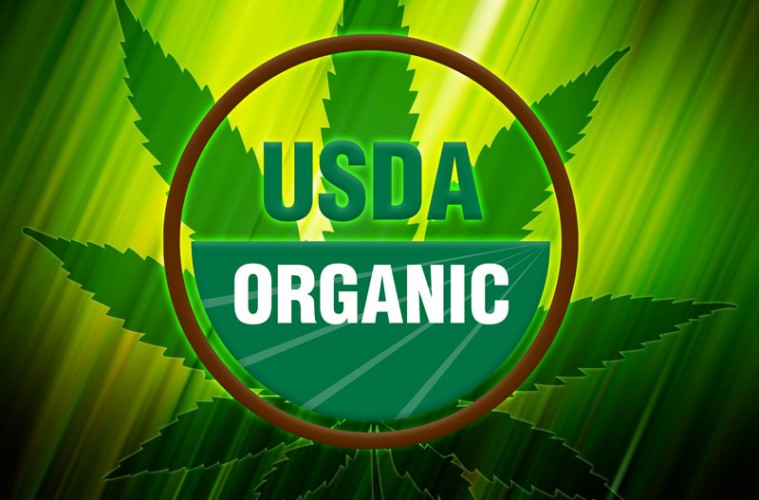 A proposal in Colorado to certify marijuana as organic has been rejected amid worries that would imply that cannabis is healthy.

The bill that was rejected in a legislative committee on Tuesday would have been a first of its kind for marijuana, labelling cannabis that has been produced without pesticides.

The proposal was voted down 4-3 in a Senate committee. some of the lawmakers were concerned it would suggest that cannabis is harmless or healthy.

“It will mislead people to thinking marijuana doesn’t have any health effects, that it’s OK,” said Sen. Rollie Heath, D-Boulder. “It kind of puts a stamp of approval on it.”

The sponsor of the measure scoffed at the suggestion.

“Does that label mean there are no health effects? That’s it’s healthy, it’s wholesome?” asked Sen. Pat Steadman, D-Denver. “I don’t think anyone is going to be under any false illusions.”

There were also concerns over whether the U.S Department of Agriculture would persecute the state agriculture regulatoes for allowing cannabis to be labelled as organic.

Colorado would have been the first state to regulate organic cannabis by labelling it.

“Cannabis consumers, or tomato consumers, or any product consumer wants to know what goes into what they’re using,” said Ben Gelt of the Denver-based Organic Cannabis Association, an industry group pushing for organic pot standards.

Gelt pointed out that chocolate and wine — not exactly health foods — are nonetheless eligible for organic certification.