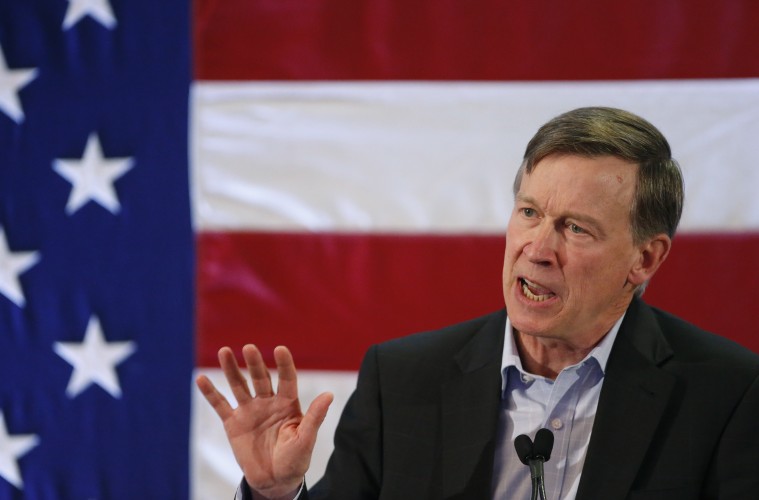 Colorado Gov. John Hickenlooper has this week urged lawmakers and business owners in other states to be cautious when legalizing marijuana.

Giving a speech in Dallas, he said:

“You get all those young people who do certain things that some of us oppose and aren’t crazy about, like legalizing marijuana.”

“Let me tell you, if you’re trying to encourage businesses to move to your state, some of the larger businesses, think twice about legalizing marijuana.”

He seemed to be hinting that businesses had avoided Colorado due to its stance on marijuana, however, he gave no names nor any other evidence.

His recent state of the State speech showed that the economy in Colorado is booming though:

A research group published a report about marijuana jobs shortly after recreational cannabis became legal. It found that the marijuana industry in Colorado created 1,000 to 2,000 brand new jobs.

It also said that somewhere around 10,000 people in Colorado had jobs that are somehow related to the cannabis industry.

Colorado sold just under $1 billion of marijuana last year. That gave the state more than $135 million in taxes.