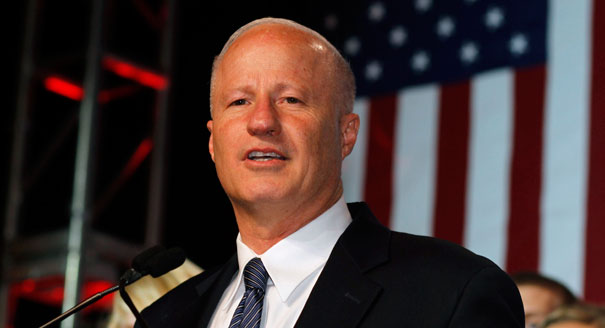 Rep. Mike Coffman is suggesting he might use the power of the purse to protect Colorado’s legal marijuana industry.

During a telephone town hall Wednesday evening the Republican congressman was asked about Attorney General Jeff Sessions’ threat to crack down on states like Colorado that have legalized recreational marijuana.

Coffman noted that he opposed the ballot measures that legalized both medical and recreational marijuana in the state. But he added that since voters approved them they are now Colorado law. He said the federal government should not interfere and he hopes Sessions doesn’t follow through on his warning.

If Sessions does take action Coffman said he’d “have to fight the Attorney General on this.” He suggested he’d do so through Congress’ power to appropriate money for the administration’s budget.