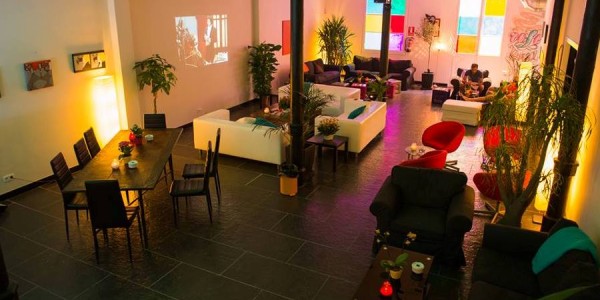 Nine Colorado Springs cannabis consumption clubs received cease-and-desist letters from the City Clerk’s Office last week in the first crackdown under a ban on the clubs enacted by the City Council on March 22.

The clubs sprang up after Amendment 64 was passed in 2012 legalizing adult use and sales of recreational marijuana but banning public consumption. The clubs gave people a place to use cannabis and socialize in private.

Colorado Springs outlawed sales of recreational marijuana in the city, but the clubs got around the sales ban by providing pot to their patrons on a “reimbursement model:” they could either “trade” cannabis for memberships or sign affidavits saying the club was growing the customer’s legally allowed six marijuana plants for them.

The ban gave clubs that existed before Sept. 23, 2015, eight years to phase out their businesses, an effort to help the owners protect their investment. But under the law, every owner had to submit a consumption club application and pay fees for an annual license. Five clubs applied by the deadline, and only one has been approved for annual licensing that can be renewed for up to eight years: Speakeasy Vape Lounge and Cannabis Club, at 2508 E. Bijou St.