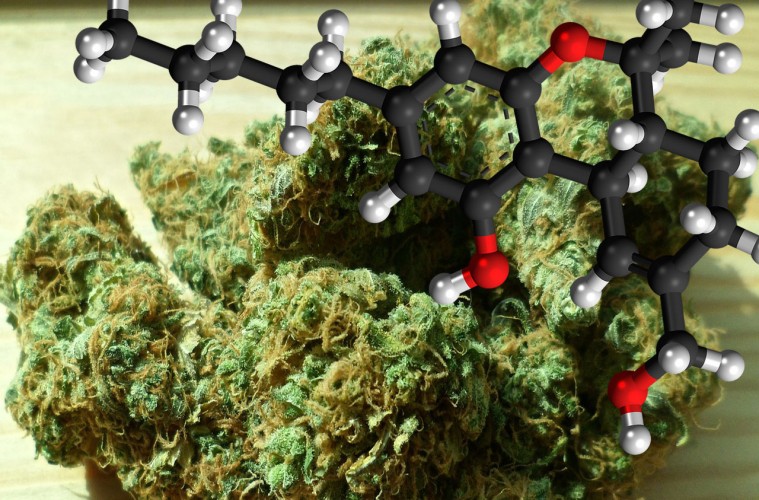 “Cannabidiol is no longer prohibited,” WADA said in a Sept. 29 statement, warning, however, that THC, the chemical compound in cannabis that can contribute to euphoric psychoactive effects, remains banned.

“Cannabidiol extracted from cannabis plants may contain varying concentrations of THC,” WADA said, urging athletes such as Diaz and others to take precautions before imbibing CBD products. Marijuana use remains prohibited and positive tests can result in long suspensions.

The new list will go into effect on Jan. 1. Until then, CBD remains prohibited under the parameters established under the 2017 list.

There are not a lot of peer-reviewed studies to back up Bearman’s claim, but there is a lot of anecdotal evidence, starting with Diaz, who explained what he was inhaling after his loss to Conor McGregor at UFC 202 last year.

“It’s CBD,” said Diaz, to whom the U.S. Anti-Doping Agency issued a public warning last year. “It helps with the healing process and inflammation, stuff like that. So you want to get these for before and after the fights, training. It’ll make your life a better place.”

A handful of former NFL players, too, have touted the benefits of CBD, and more generally, medical marijuana, including Ebenezer Ekuban and Eugene Monroe, who began calling for legalization of medical marijuana while still playing with the Baltimore Ravens in 2015. (He was released from the team shortly thereafter, however.)

Speaking to The Post’s Rick earlier this year, they offered similar claims as Diaz about CBD and medical marijuana’s effects, plus an added benefit, which resonates with many – hemp-based compounds could help athletes avoid having to take addictive opioid pain relievers for long-term pain relief.

“This pain is never going away. My body is damaged,” Monroe, 30, said. “I have to manage it somehow. Managing it with pills was slowly killing me. Now I’m able to function and be extremely efficient by figuring out how to use different formulations of cannabis.”

Isolating CBD specifically eliminates the euphoric “high” associated with marijuana use. Dr. Bearman calls that distinction “the big selling point for the surging popularity” of CBD, which the Food and Drug Administration is currently soliciting public comment on as it prepares to recommend to the World Health Organization whether to put restrictions on it.

The substance is currently illegal under U.S. federal law (although it is legal under several state laws), but many other countries have approved it for legal, medical use, including Israel and Brazil.