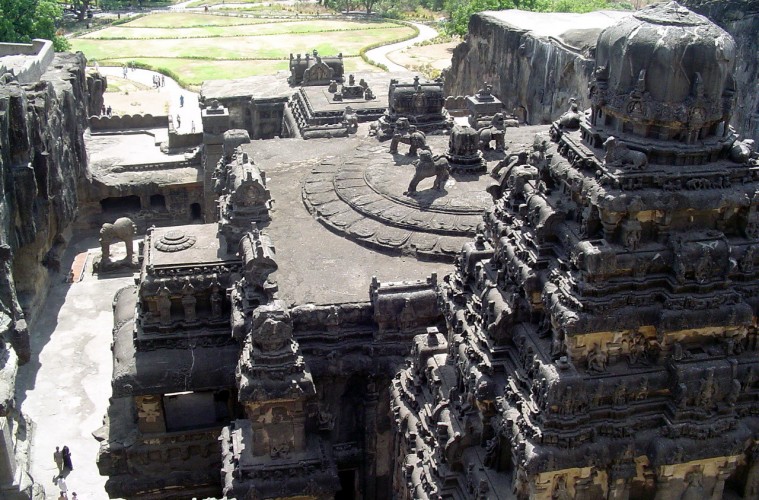 Archeologists in India have discovered a mixture of hemp, clay and lime plaster that has stopped the ancient Ellora caves, a world heritage site, from decaying.

Hemp was apparently key in keeping paintings at the 6th century site intact, and at the time, there would have been no difference between cannabis used for hemp and that used for smoking and religious rituals.

Ellora has a series of Hindu, Buddhist and Jain caves with are cut out of the rock face in the region’s Charanandri Hills. Hemp wasn’t used in a complex close by, the Ajanta complex, which has older caves. Because of this, 25% of the paintings at the Ajanta caves have been damaged by insects.

Today, there is a similar product called ‘hempcrete’ that uses hemp as a construction material, but until restrictions are lifted on the use of hemp in the UK and the US, it is unlikely to see more widespread use.