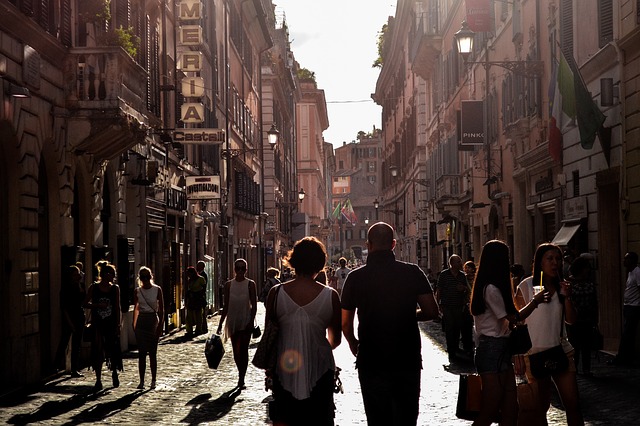 According to new research, smoking cannabis can really and truly affect the way you walk. A study at the University of South Australia, published in the journal Drug and Alcohol Dependence, found there are subtle differences in how a pothead and a non-toker ambulate (that’s science-talk for “walks,” stoners).

It’s in the knees and elbows

The scientists found that weed tokers are more likely to swing their knees more quickly, and a greater speed, than non-users. They also exhibited more flexible elbows. Although they didn’t find a difference in potheads’ speed or balance, they found that weed smokers moved their shoulders less than non-heads.

Most of the research on illicit drug use focuses on long-term changes on cognition and psychological well-being. Illicit drugs exert their effects by changing the levels of neurotransmitters in the ‘pleasure centers’ of the brain, but these neurotransmitters are also very important in movement. It is therefore possible that these drugs may impact the way we move. – Verity Pearson-Dennett

The changes in walking were small enough that a neurologist specializing in movement disorders was not able to detect changes in all of the cannabis users. – Pearson-Dennett

The groups underwent tests of gait and balance, which were then analyzed through a motion capture system.

The main take away message is that use of cannabis can result in subtle changes in the way that you move. However, many of the participants in the cannabis group were moderate-to-light cannabis users, therefore heavier cannabis users may have greater impairments.

How is this impairment?

Now… It’s quite interesting that what had been described as “subtle differences” that make no difference in speed or balance – that is to say, in ambulatory functionality – are suddenly described as “impairments,” don’t you think?

There were no significant differences between the balancing abilities and neurological functions of users and non-users, according to the study, reports the Daily Mail.

Meanwhile, the experts have asked for more research to see if the effects of cannabis on someone’s gait would diminish if the periods between consumption was increased.