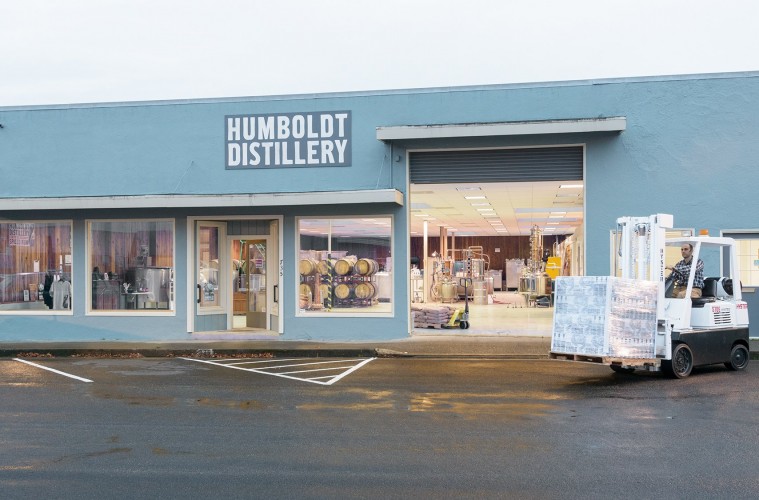 When Proposition 19 went before Humboldt County voters in 2010, only Arcata and Trinidad voted in favor of the measure. The two cities voted even more favorably for Proposition 64 ­– both at or near 70 percent in support — and were joined by Eureka and McKinleyville, which had voted against Proposition 19 by few percentage points in 2010.

This time, Eureka voters were more keen on marijuana legalization with 63 percent voting in favor of Proposition 64. McKinleyville voted 53 percent in favor of the measure.

Proposition 64 legalizes the possession, use, cultivation, manufacturing, transport and commercial sales of nonmedical marijuana throughout the state. Local cannabis cultivators had voiced concerns about the measure allowing for unlimited commercial cannabis licenses and uncapped grow sizes, which they claimed would allow larger businesses to take control of the market and eventually buyout smaller farms.

Proponents of Proposition 64 stated that the measure provides checks and balances by allowing the state to control the size of the grows and to limit the number of licenses given to a single entity or individual.