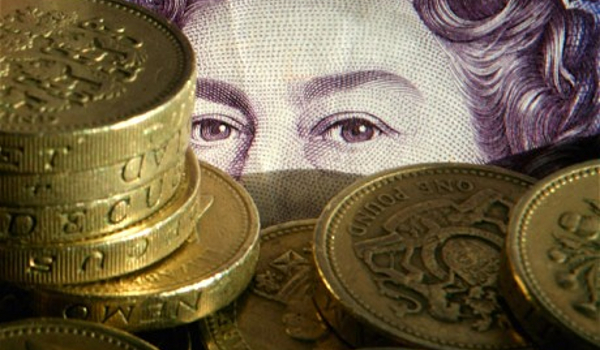 Cannabis legalisation in the UK would raise £1 billion in taxes

A leading panel of expert scientists, police chiefs and academics have called for the UK to legalize cannabis after drawing up plans to reduce the harm done to users and societies, and increase tax revenue. The plans would follow some US states and allow the sale of cannabis to adults aged 18+ in licensed shops.

The study forms the basis of the new drugs policy from the Liberal Democrats, who will debate it at their spring conference.

Part of the plans would involve

Members of the panel include Mike Barton, the Chief Constable of Durham Constabulary, Professor David Nutt, the former chair of the Advisory Committee on the Misuse of Drugs, and Niamh Eastwood, executive director of the drugs charity Release. In the report, the authors say that while they do not dispute that taking cannabis is harmful – legalisation and regulation is a better way to mitigate the risks.

“Drug policy to date has (almost) always been driven by political and ideological agendas that have ignored scientific, public health and social policy norms,” they write.

“We are fully aware of the health harms associated with cannabis use, but contend that a rational policy must pragmatically manage the reality of use as it currently exists, rather than attempt to eradicate it using punitive enforcement.”

This, they said, was an approach that, “however well intentioned, has historically proved to be ineffective and counterproductive”.

Mr Rolles said the reality was that millions of people used cannabis anyway, and there was “a pressing need for Government to take control of the trade from gangsters and unregulated dealers”.

“Legal regulation is now working well, despite the fear-mongering, in Colorado and Washington, and will roll out across the US over the coming years,” he said.