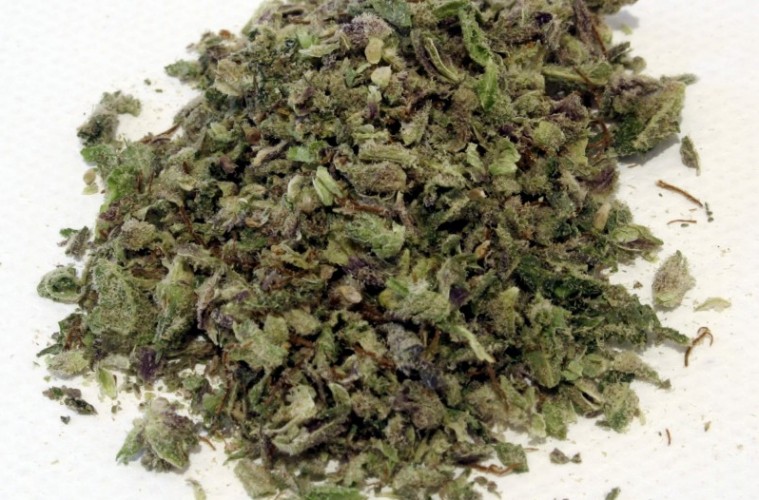 A New Mexico police sergeant accused of unwittingly recording himself on a lapel camera taking marijuana from his office and giving it to his girlfriend has been released from jail.

KOB-TV in Albuquerque reported Saturday that Grants police Sgt. Roshern McKinney is out of jail.

It wasn’t immediately known Sunday under what conditions he was released.

State police say McKinney was arrested Wednesday. An investigation was requested in July after the video recording was found.

He faces charges of distribution of marijuana, conspiracy and felony embezzlement.

According to state police, McKinney also allegedly embezzled $785 and an 8-ounce brick of marijuana not submitted to the department’s evidence vault.

It wasn’t immediately known if he had an attorney.