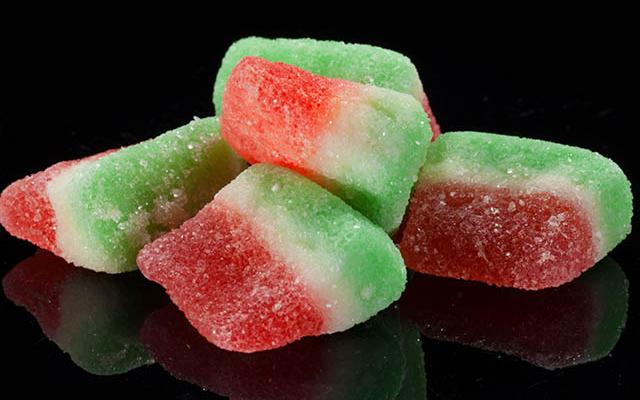 Financial terms were not disclosed in the deal between the two privately held firms.

“They’re high-growth categories. The topicals have been growing at a nice clip,” said Wana Brands co-owner Nancy Whiteman. “I think the products are a perfect fit for the up-and-coming demographics.”

Although Wana is known for its gummies, caramels and “jewels” edibles, the venture with AltMed doesn’t stray too far from character.

At the time, Wana co-founder John Whiteman said that his firm saw a need for a “professional product” with the dependability of Tylenol and Excedrin, according to the Boulder (Colorado) Daily Camera:

“Pretty much from the beginning, we realized that the biggest chunk of the market would be regular folks,” said co-founder John Whiteman. “We’ve stayed true to offering a product that is consistent and reliable and that you can trust.”

“Most of our executives come from a pharmaceutical background, they bring with them a scientific approach to this industry — so it’s about purity, safety and testing and potency,” she said. “The reason we want this is we want safety for the patient. If it’s going to be a medicine, it’s dosed accurately, it’s safe, and it’s tested.”

And if the federal government and the U.S. Food and Drug Administration were to shift their stances on medical marijuana, AltMed wants to be prepared.

Expansion is a tricky endeavor for cannabis companies operating in a landscape in which their product remains illegal under federal law and is also banned from interstate commerce. That’s where licensing comes into play.

AltMed has signed similar deals to land its Müv products in five states, Puerto Rico and Canada. However, the Wana reciprocal licensing agreement will be the first to come to fruition as those past transactions are still in the planning stages, Quick said.

Wana met the mark because of its history in the industry, dedication to quality control, and its ability to adapt its manufacturing facility to produce items such as trans-dermal patches, Quick said. Representatives for both firms will make frequent visits to the other company’s facilities to both learn manufacturing practices and to ensure for product consistency.

“We’re representing each other’s products. It behooves me to work very carefully with (Wana Brands’) team to make sure we’re well-prepared,” Quick said.

AltMed could start selling Wana edibles in Arizona by the fourth-quarter of this year, Quick said. Wana Brands is targeting the end of this year as well for Müv, but the first quarter of 2018 may be more realistic, Whiteman said.