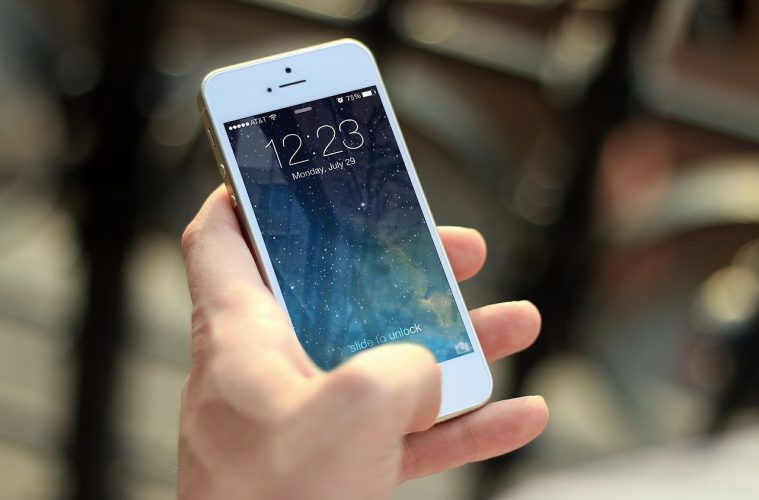 Need some medical marijuana? There’s an app for that.

An Alberta-based pot producer has launched a mobile app to make it easier for patients with a prescription to purchase federally-regulated medicinal weed.

Cam Battley, of Aurora Cannabis, said the idea was to give customers the same service as giant online retailers such as Amazon.

“As far as we know, it is the first legal app for Android and Apple for federally-approved legal medical cannabis,” Battley said.

“The fact is that people live on their phones and tablets. They use them to shop for everything from consumer products and health products to medicine. It is an acknowledgment of the reality of how people operate today.”

Battley said the app allows patients registered with Aurora to access their own files and select the type of medical marijuana they want to buy.

The app lists different strains of pot such as “Blue Dream Ambition” or “LSD Baker” and shows their THC and other medicinal content. There’s also a picture, a product description and the price per gram.

A simple click on the “add-to-cart” button and customers are ready to check out just as if they were ordering a consumer product from any other online store.

Same-day delivery is available in parts of Alberta and there is free delivery for orders of five grams or more.

Aurora Cannabis is one of 35 producers that has been licensed by Health Canada to produce medical marijuana.

Cannabis Canada Association, the regulated industry’s trade organization, estimates that between 80,000 and 90,000 people in the country have prescriptions for medical pot, and the number is increasing every month.

Aurora, which has 7,700 registered patients, announced plans last month to expand its operation in Mountain View County north of Calgary to keep up with demand.

Other companies are also ramping up production.

Health Canada does not allow licensed medical marijuana producers to advertise, but companies are permitted to communicate basic information about their pot products on their websites.

Eric Morrissette, a Health Canada spokesman, said the department has no problem with the Aurora Cannabis app.

“As this mobile application currently appears to respect the established parameters, Health Canada does not have any concerns at this time,” Morrissette said in an email.

Battley, who is also a member of Cannabis Canada’s board of directors, said attitudes about marijuana are changing quickly.

“There is much greater comfort across the country and across age groups and demographics with respect to the use of medical cannabis,” he said.

“Part of that comes from the fact that lots of people now know somebody who has used it successfully for the management of things like pain or sleep disorders.”