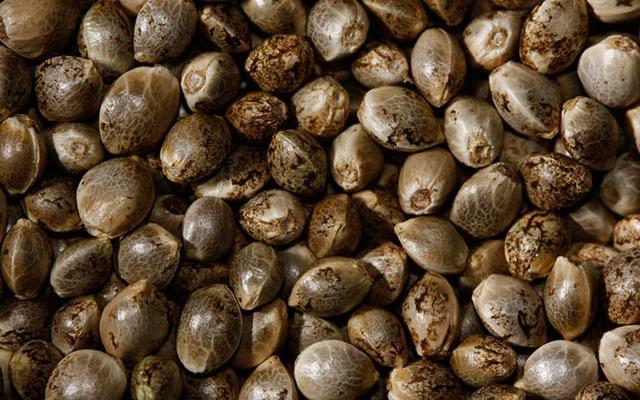 Longtime activist Dana Larsen has been arrested while on a ‘seed bombing’ tour across Canada. He was arrested by Calgary police on trafficking charges last wednesday.

Larsen had originally aimed to spread one million cannabis seeds all across Canada. However, it came to an abrupt end when he was at the Days Inn motel, where the event was held. After all the attendees at the ‘Overgrow Canada’ event had taken all the seeds they could, one of the organisers headed outside to get some more where he was then snagged by the police. Larsen then went outside to see what was up, and he was ‘promptly taken into custody’.

Larsen was caught with 118 grams of marijuana and more than 1,000 grams of seeds. On Thursday, Larsen wrote on Facebook that the campaign would not only continue, but double its seed giveaways as well.

“Due to overwhelming response and seed requests today, I am doubling the seed giveaway to 2 million seeds! Please come by the Pot-TV office for a volunteer seed-sorting party from 1-6pm. My assistant will be there to oversee and make sure volunteers all get some pot and pizza for helping out,” he said

Larsen has described the seed-spreading as an act of civil disobedience to push the Canadian government to legalize weed. Prime Minister Justin Trudeau’s Liberal government promised as much in their campaign for office, and a Canadian official said Wednesday that legalization could take root in Canada late 2017.