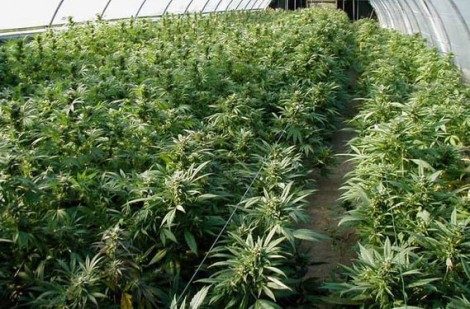 Can You Guess Which Country Claims To Have Destroyed 2.4 Million Cannabis Plants This Year?

Albanian police say they have seized and destroyed 2.4 million marijuana plants discovered in the country this year.

Cako says 248 people have been arrested for producing the marijuana, much of it destined for Italy, Greece, Kosovo and Montenegro.

Local media quoted an expert who estimated the plants were worth about three billion Euros ($3.3 billion), an amount equal to one-third of Albania’s gross domestic product.

Albania was a major cannabis producer in Europe three years ago, when the government made disrupting the market a priority.