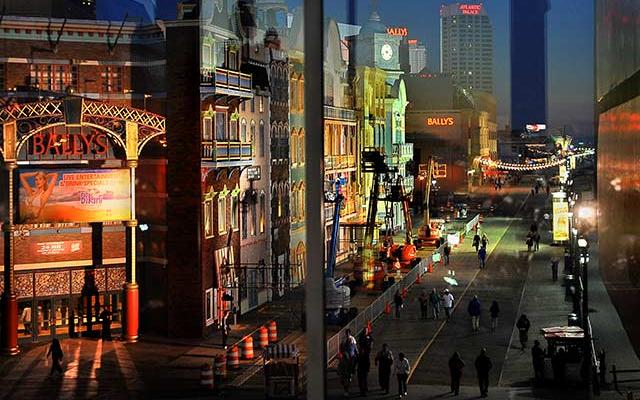 Forget gambling, nightclubs or spas. One New Jersey lawmaker believes the future of Atlantic City may lie in pot.

Democratic Assemblyman Reed Gusciora (Gush-ORR’-uh) says he will introduce a bill Thursday to let voters decide whether to make recreational use of marijuana legal only in Atlantic City.

It’s called the Promoting Opportunities for Tomorrow, or POT, bill.

It would put the question on a statewide general election ballot asking whether to permit the commercial growth, sale, possession, consumption, and taxation of marijuana within the boundaries of Atlantic City by those 21 and older.

Here’s a buzz kill: The pot would be taxed at 20 percent of its market price.

But City Council President Marty Small says promoting drug use is not the way to balance the city’s books.