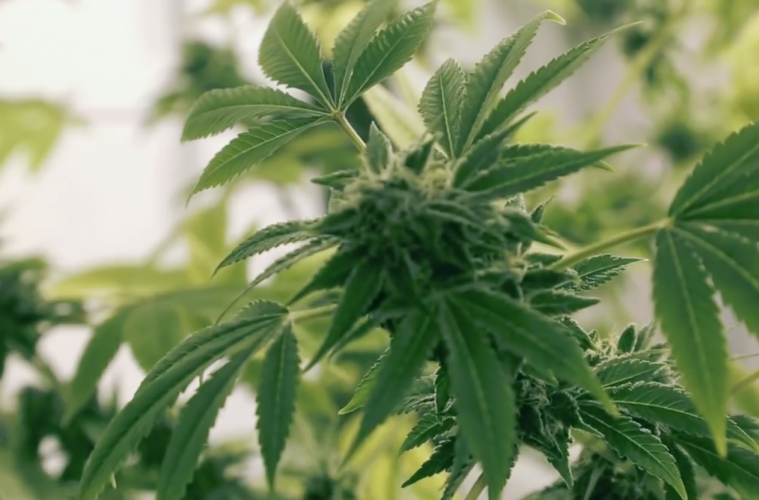 Can Heavy Cannabis Use Increase Chances Of Early Death?

Smoking pot early in life may increase the risk of premature death although it doesn’t have a strong link with death and psychosis, a new study suggests.

Cannabis is one of those things that constantly divide almost everyone, including the state and its people, although controversies surrounding it aren’t stopping young ones from smoking it. More teens have been found to be lighting up the blunt.

However, a new research suggests that starting them young doesn’t bode well, especially if they are heavy users. The risk of dying early is twice compared to teens who have never smoked weed or did but only very occasionally.

The study found in American Journal of Psychology involves making a follow-up on more than 50,000 men in Sweden who, at the time of the initial study, were being conscripted and whose ages were from 18 to 19 years old.

By the time the follow-up ended in 2011, these men were already in their 60s, an age where wrong healthy choices would have become more evident. At least 4,000 of these men had also died.

Using hazard modeling, the researchers learned that those who smoked cannabis in at least 50 occasions were twice as likely to die early even if other factors such as alcohol use and cigarette smoking are considered.

When it comes to the mental effects of cannabis use, some studies suggest that it can lead to memory loss later in life. However, cannabis and psychosis may be an entirely different matter.

The risk of dying further doubled among men who had been diagnosed with psychosis, but “this was independent of earlier cannabis use,” said Peter Allebeck, study leader from the Department of Public Health Sciences.

This suggests that while cannabis may increase the risk of premature death, it may not be because of psychosis but rather from suicide and injuries.

Nevertheless, a previous study about suicide and cannabis said the latter may not hugely influence completed suicide risk.

In the end, the study appears to have certain limitations. For example, it does not exactly mention whether or not the teen smokers continued with the habit when they reached adulthood or during the follow-up years.