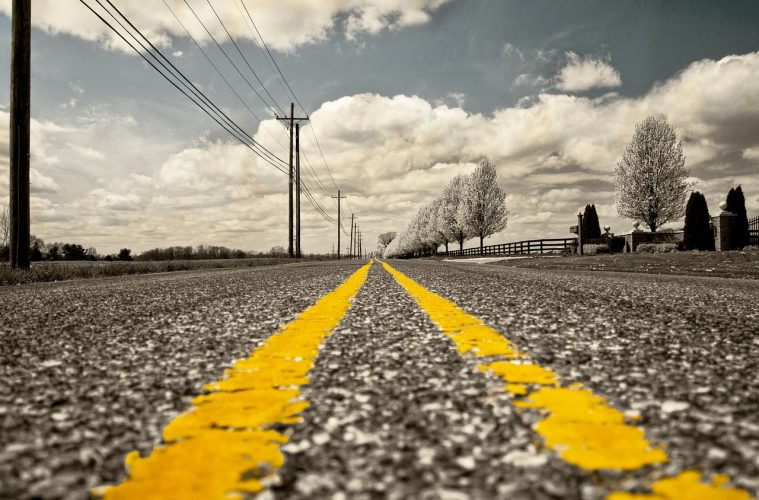 California moves to make marijuana smoking in automobiles an infraction

Just months after state voters legalized the recreational use of marijuana, the state Senate on Tuesday voted to prohibit its use in automobiles because of concerns over drugged driving.

A bill by Sen. Jerry Hill (D-San Mateo) makes it an infraction for drivers and passengers to use marijuana in motor vehicles. Stiffer penalties already exist for motorists found to be driving while impaired by drugs.

California voters legalized recreational use of marijuana in November although the state does not plan to begin issuing licenses for its legal sale until January.

In Washington state, which previously legalized pot, the AAA Foundation for Traffic Safety found that the number of drivers who had recently used marijuana before fatal accidents doubled from 2013 to 2014, Hill told his colleagues.

“Washington serves as an eye-opening case study for what other states may experience with road safety after legalizing the drug,” Hill told his colleagues before the unanimous vote to approve the measure and send it to the Assembly for consideration.