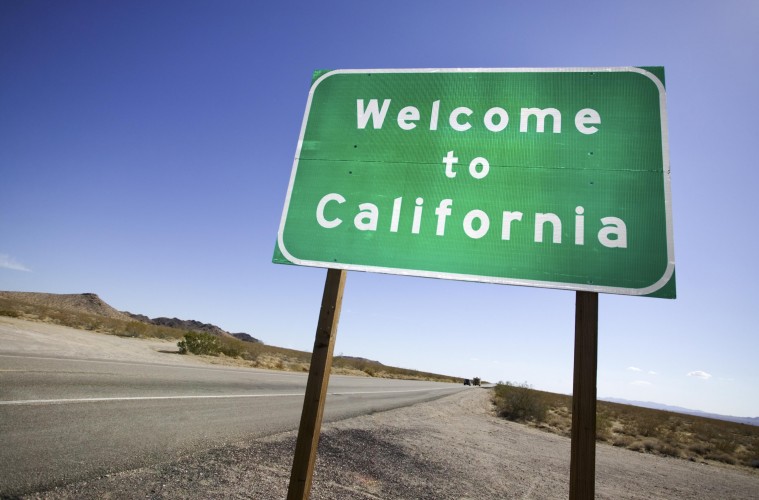 The legislation, AB21, by Democratic Assemblyman Jim Wood of Healdsburg amends the comprehensive medical marijuana regulations the California Legislature passed in September to eliminate a paragraph giving the state alone authority to license pot growers in jurisdictions that did not have laws on the books by March 1 specifically allowing or outlawing cultivation.

Fearful of losing their power to set policy to the state, dozens of cities chose to ban all commercial pot-growing within their borders during the last three months. Some also prohibited authorized medical marijuana users from growing their own pot. Dozens more were scheduled to consider the issue in the next few weeks.

The deadline made it into the final regulations approved in the closing hours of the last legislative session by mistake, Wood said. Local officials now have plenty of time to decide where they stand because the state isn’t expected to start licensing commercial pot grows until 2018, he said.

“Now that we have given local officials the time to take a thoughtful approach to regulating medical marijuana, I hope they will maximize that time by engaging with the public and having thorough discussions,” Wood said.

Although medical marijuana has been legal in California since 1996, lawmakers only last year endorsed a framework that sets statewide licensing and operating rules for marijuana dispensaries, product manufacturers, growers and every other aspect of the state’s sprawling pot industry.

The California departments of agriculture, health and consumer affairs are starting to draft regulations that licensees will have to follow. In the meantime, voters are expected to consider a ballot initiative in November that would also legalize recreational marijuana sales to adults 21 and over.