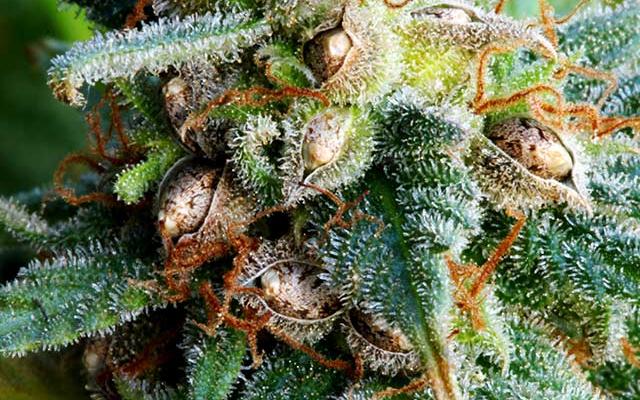 A break-in at an Anchorage marijuana store has delayed the store’s opening by a few weeks.

KTVA-TV reports that the owners of Enlighten Alaska say they will not be able to open as expected on Dec. 17 due to the burglary on Thanksgiving.

The owners say when they went to the store on Friday they found someone had taken about $5,000 worth of items from the store, including electronics, tools and the store’s Wi-Fi router.