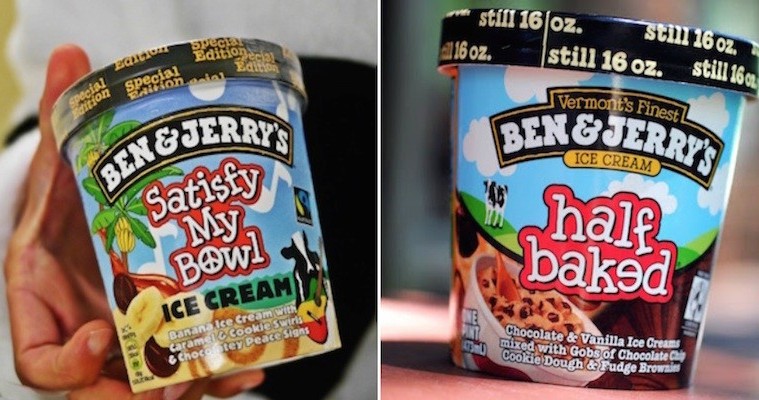 Ben & Jerry, the ice cream heroes of the 21st century are possibly planning to produce a marijuana infused ice cream.

“Makes sense to me. You know, combine your pleasures,” co-founder Ben Cohen said in an interview with HuffPost Live that’s been buzzing among marijuana aficionados since it aired last month.

Of course, the two founders, Ben and Jerry themselves are well acquainted with the substance, they’ve been pushing for legalization for years. Not to mention their ‘Half Baked’ ice cream recipe.

It’s a good market too, in Colorado, where edibles make up 50% of the overall legal marijuana market, it’s clear that edibles have made their mark.

Unfortunately though, Cohen and Greenfield no longer control the company, they cashed out for $326 million in 2000.

“If It were my decision, I’d be doing it,” Greenfield told HuffPost Live. “But fortunately, we have wiser heads at the company that figure those things out.”

A spokeswoman for the company told AdWeek magazine that there aren’t any current plans for pot ice cream, but she left the door open to the possibility.