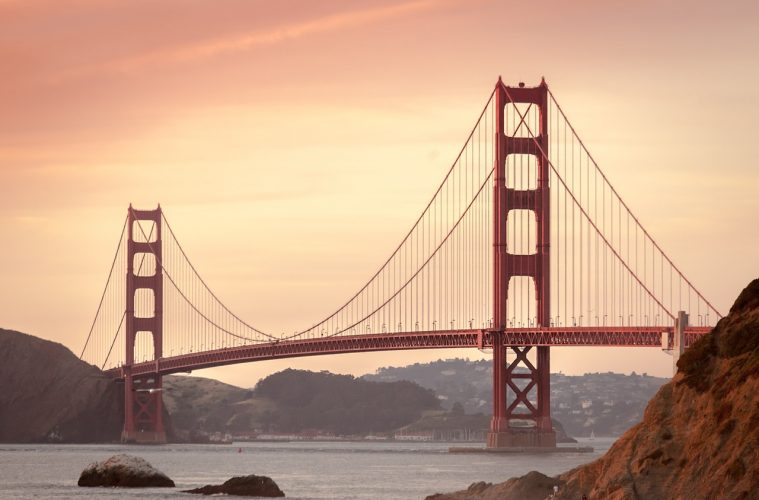 With polls showing state voters are likely to approve legalizing California recreational marijuana next week, cities throughout the Bay Area and California are adopting local rules that would do everything from govern indoor grows and ban outdoor cultivation to restrict sales of pot.

San Jose is the latest city considering steps that would prohibit growing, processing and selling weed for commercial purposes — an effort that is designed to buy time until City Hall can decide how to regulate the new industry.

If passed by a majority of voters, Proposition 64 will allow people age 21 or older to smoke or ingest marijuana, as well as process and transport it. Individuals would be allowed to grow up to six plants indoors, but cities could ban or regulate outdoor cultivation.

San Jose’s City Council on Tuesday will consider adopting an urgency ordinance that would prohibit commercial use of non-medical marijuana in the city. The proposed ban would include commercial cultivating, processing, manufacturing, distributing, testing and selling of recreational weed.

City leaders say the ordinance would reiterate existing rules in an effort to stop scofflaw pot shops from opening on every street corner.

“We want potential cannabis entrepreneurs to know very clearly this is not allowed in San Jose,” said Michelle McGurk, an assistant to the city manager who oversees medical marijuana policy.

The other reason, McGurk says, is to allow San Jose time to decide if — and how — it might allow the sale of recreational cannabis. Although Prop. 64 legalizes adult use of marijuana, cities still have local control over licensing and regulations for commercial uses.

“This would provide the time, if the voters pass Prop. 64, for analysis and policy discussion – including environmental review, community outreach and ultimately coming back to the City Council for a decision on whether to allow and regulate commercial activity,” McGurk said.

Several cities in San Diego County have taken a similar approach, temporarily banning cultivation and use of the drug recreationally. So did Santa Barbara, and Solvang, a city in Santa Barbara County, in unanimous votes last month.

Closer to home, Palo Alto last week banned outdoor cultivation. Davis is eyeing a 45-day ban on growing or using recreational weed and Martinez is considering a ban on both outdoor grows and indoor cultivation.

If San Jose’s ordinance is adopted Tuesday, it would reiterate the city’s existing ban on outdoor grows — both for medical and recreational marijuana.

One weed advocate says San Jose’s pursuit of a local ban — just a week before voters could approve Prop. 64 — seems unnecessary and “silly.”

“This is a complete and utter waste of time,” said James Anthony, an Oakland-based attorney who specializes in pot regulation. “They don’t have the power to change the fact that marijuana will be legal on Nov. 9. They’re making it look like Prop. 64 is a scary thing that allows pot shops on every corner — and it’s the complete opposite.”

Since Prop. 64 requires recreational cannabis shops to obtain a local license before being granted a state one, Anthony says it’s unlikely that illegal shops will pop up everywhere. The state won’t begin issuing licenses until 2018.

But McGurk said cities need time to figure out what to do if Prop. 64 passes, rather than green-lighting marijuana businesses on day one. “We want to take advantage of the time before the state licenses start getting issued,” she said.

Some Bay Area consultants support the temporary bans, saying they are preventive measures to ensure the region doesn’t become the Wild West of marijuana.

“Cities fear what happened with Prop. 215, which legalized medical pot without a clear framework and led to a proliferation of illegal dispensaries,” said Sean Kali-rai, who represents five major San Jose medical pot collectives. “What the urgency ordinances do is create a clear line of what’s allowed and what’s not — so no one can open a pot shop and start selling recreational marijuana illegally.”