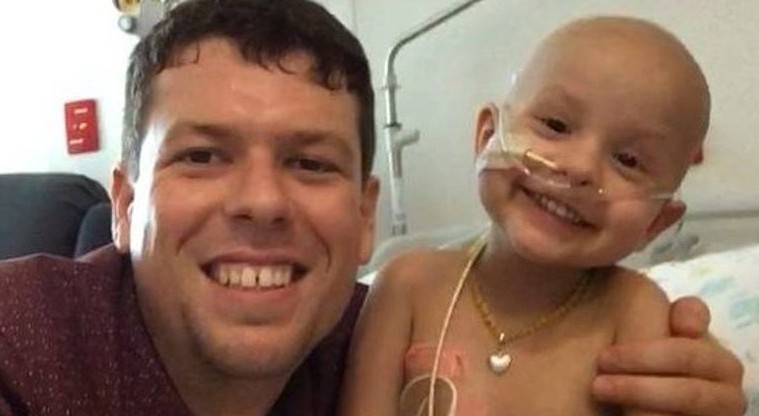 Australian Father Pleads Guilty To Treating His Toddler For Cancer

A man in Australia who treated his toddler daughter who was dying of cancer, with cannabis oil, has pleaded guilty to supplying her with a dangerous drug.

32-year-old dad, Adam Koessler used the CBD oil by cooking it into her food to treat her exceptionally rare form of cancer.

The man’s wife found out about the plan to treat his daughter when she realised her daughter’s food had a funny smell.

He ultimately avoided prison, was put on a two year bond and given a $500 fine.

Doctors who testified at the court hearing said they believe the CBD oil had no effect either way on Mr Koessler’s daughter’s health.

The case attracted national attention after Adam was arrested in front of a Brisbane hospital last year. His arrest fueled debate over the legalization of medical cannabis.

Legislation has been released for public consultation in Queensland which would allow medicinal cannabis products to be prescribed and dispensed to patients in the state.