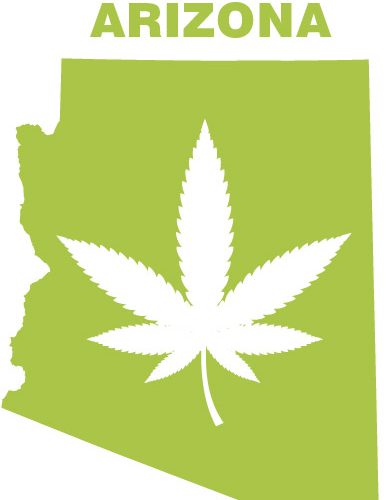 The Arkansas Supreme Court was asked Friday to disqualify an effort to legalize medical marijuana over potentially invalid signatures, the second challenge filed against a ballot measure to make the drug available to some patients.

Attorney Kara Benca of Little Rock questioned the validity of thousands of signatures that were submitted for the proposal allowing patients with certain medical conditions to buy marijuana. The measure is among two medical marijuana proposals on the November ballot.

Benca, who didn’t immediately return a message late Friday afternoon, claimed more than 15,000 signatures that were submitted for the proposal should be tossed out. Benca identifies herself in the lawsuit as a life-member of the National Organization for the Reform of Marijuana Laws, which supports legalizing the drug.

Her complaint includes claims that the group behind the measure did not follow reporting requirements for paid canvassers and that some petitions were left unattended for people to sign for the measure. Benca asked the court to prevent state officials from counting any votes for the measure in the Nov. 8 election.

Melissa Fults, the campaign director for Arkansans for Compassionate Care, said she was confident the challenge would be defeated and said the group had the proper paperwork for its petitions.

“We should be running a campaign to get this passed for sick and dying patients and instead we have to deal with bogus lawsuits,” Fults said.

David Couch, the sponsor of the competing medical marijuana proposal, said he wasn’t directly involved in the lawsuit but shared information with the attorneys in the case about problems he had found with the canvasser registration and reporting for Fults’ proposal.

“I gave them information and I believe if (Fults’ group) violated the rules they should be taken off (the ballot),” Couch said.

A separate challenge was filed with the court last month by a coalition of groups opposed to the measure, including the state Chamber of Commerce and the Arkansas Farm Bureau. That challenge argues the proposal’s language is misleading to voters.

State Democrats last week endorsed legalizing medical marijuana in their platform, but haven’t taken a stance on the ballot measures.