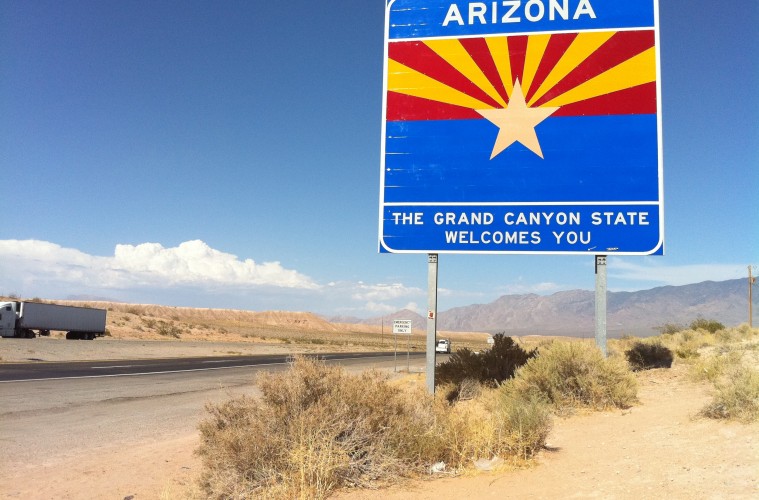 The latest report from cannabis market research firms New Frontier Data and The Arcview Groupcomes nearly a month after Arizona voters rejected a measure that would have legalized the recreational use of marijuana in the Southwestern state. Marijuana-related measures up for vote in eight other states were successful.

New Frontier and Arcview estimated that adult-use sales would have propelled Arizona’s legal cannabis industry to $1.2 billion by 2020. Adult-use sales, which would have began in March 2018 and were expected to reduce medical marijuana sales, were projected to grow from $415 million in 2018 to $758 million by 2020.

With Proposition 205’s rejection, Arizona’s medical marijuana revenue should continue to increase from $367 million in 2016 to $681 million in 2020, but that pace of growth will decline steadily as the market reaches saturation, according to the report. As states implement new regulations, Arizona’s market share of the overall legal cannabis market should peak at 5.03 percent in 2017 and decline to about 3.21 percent by 2020, according to the report.

The future of Arizona’s medical marijuana market will be marked by high competition and falling wholesale prices, researchers for New Frontier and Arcview projected. High-grade flower that was fetching $3,500 per pound a little more than two years ago now is costing about $1,400 to $1,600 per pound, said John Kagia, executive vice president of industry analytics for New Frontier.

Those drops may be further hastened if consolidation occurs as expected in the Arizona market, Kagia said, noting that some operators were “hanging on” with the expectation that adult-use sales would be legalized.

“There are going to be a lot of operators who are not going to be able to survive, given some of the broader dynamics within the medical market,” he said.

Arizona also may be faced with the increased diversion of cannabis into the state, as California and Nevada in 2018 will join Colorado as adult-use marijuana markets bordering the state.