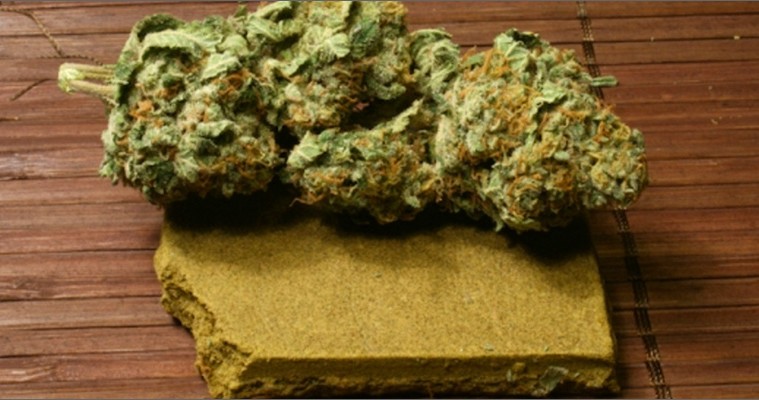 Secretary of State Michele Reagan issued a statement that the measure had qualified for the Nov. 8 election with an estimated 177,258 signatures, far exceeding the 150,642 minimum required. The Campaign to Regulate Marijuana Like Alcohol submitted nearly 259,000 signatures in late June.

The initiative known as the Regulation and Taxation of Marijuana Act will appear on the ballot as Proposition 205.

The initiative would allow adults age 21 and older to possess limited amounts of marijuana. Marijuana would have an added 15 percent tax going mainly to schools and be regulated similar to alcohol.

A court challenge to the initiative is set for a hearing on Friday.