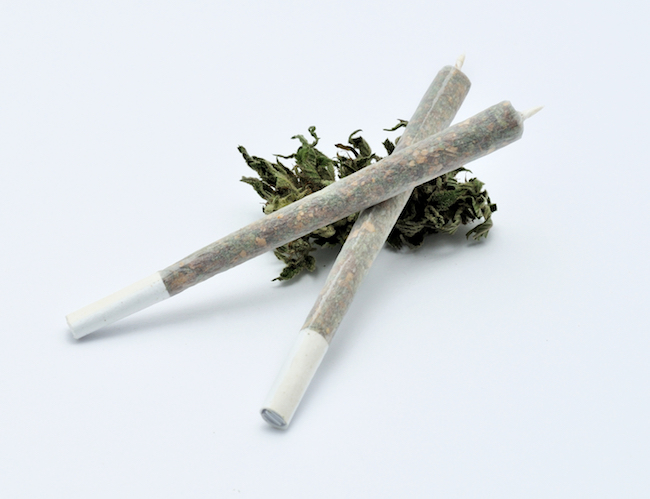 Are we about to see cannabis being rescheduled?

Cannabis has been classified by the federal government as a Schedule I drug since President Richard Nixon kicked off the modern War On Drugs back in 1971. That’s insane because Schedule I means that substances have a high potential for abuse and no accepted medical uses. A bipartisan bill in Congress would lower marijuana’s classification to Schedule III, putting weed on an equal footing legally with Vicodin, Codeine, Suboxone, and anabolic steroids.

Weed, of course, doesn’t belong in the Schedule I category at all. Just look at the other drugs, including heroin and LSD. Even crazier, both cocaine and methamphetamine are officially considered safer, under federal law, than is cannabis. Both meth and coke are Schedule II drugs. Finally, though, that long-standing mistake may be corrected.

While we all know that cannabis is still safer than any of those substances, the new classification would at least help uphold the rights of states that have legalized the medical use of marijuana. It would also allow for banking activities and create a smoother path for researchers, according to the bill’s sponsors.

I have supported cannabis reform as a state legislator, and I want to see the people that I fought for in my state have access to a legal, high-quality product that’s been well-researched.

It’s a modest step forward to try to find the most possible common ground. This drug should not be in the same category as heroin and LSD, and we do not need to continue with a policy that turns thousands of young people into felons every year.

Nor do we need to punish the millions of people who are sick and seeking medical help – from pain, from muscle wasting, from chemotherapy-induced nausea.

An overwhelming nine of every 10 Americans support legalizing cannabis for medicinal purposes, according to the bill’s authors. In their home state, Florida, 71 percent of voters last year approved a measure making it legal for Florida doctors to authorize medical weed for patients with qualifying conditions.

Weed businesses, including medical marijuana dispensaries, have almost no access to basic banking services because of federal conspiracy laws. Since financial institutions usually report to the Federal Deposit Insurance Corporation (FDIC), a federal entity, loaning money to pot shops, or even opening a checking account for them, could be construed as “money laundering” under federal law.

If the federal government wanted to strictly enforce Section 280E of the U.S. Tax Code, banks that were caught offering even basic services to cannabis businesses could face fines or even criminal charges. Section 280E disallows businesses that sell federally illegal substances like marijuana from taking normal business deductions, which leaves those companies responsible for paying far more taxes than any “normal” business.

Schedule III would solve the banking problem with the stroke of a pen.

Research is severely constrained by weed’s Schedule I status, as well.

Federal lawmakers have often suggested they’d be more amenable to consider rescheduling cannabis if there were more clinical evidence of its benefits. But the Catch-22 is, this data is almost impossible to obtain because of the strict control of cannabis as Schedule I substance.

Schedule III would change that scenario.

There’s a lawsuit, too

A group of cannabis advocates last week filed a federal lawsuit challenging the constitutionality of the Controlled Substances Act (CSA) as it applies to cannabis.

The lawsuit states that the federal government itself doesn’t even really believe marijuana fits the definition of a Schedule I drug. It also states that the 1970 CSA was enacted and implemented not to stop cannabis, but to suppress the rights of African Americans and Vietnam War protesters.