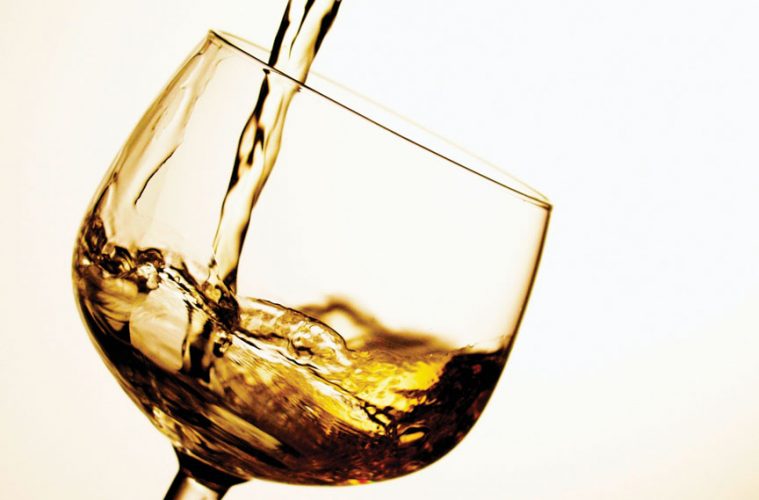 Alcohol Industry Hides Behind Congress in War with Weed Industry

The 2016 Democratic National Convention was shrouded in scandal after Wikileaks released more than 30,000 emails containing information that seemed to show the DNC favoring Hillary Clinton over Bernie Sanders. While the DNC is supposed to remain neutral, the conversations show clear favoritism of Clinton and extreme bias against Sanders. Found among the emails is a correspondence between major alcohol industry executives and the DNC, with executives warning of the dangers of legalizing cannabis.

It’s no surprise, the tobacco and alcohol industries are concerned about the legalization of cannabis because of the business it will take away from them. So, when Wikileaks discovered emails from Wine & Spirits Wholesalers of America outlining their concerns, the secret-leaking website was quick to publish its contents.

A message from Wine & Spirits Wholesalers of America: While neutral on the issue of legalization, WSWA believes states that legalize marijuana need to ensure appropriate and effective regulations are enacted to protect the public from the dangers associated with the abuse and misuse of marijuana.

The idea that the alcohol industry, the number one cause of vehicle-related fatalities, would bring up a concern about rising accidents in Colorado after legalization is beyond preposterous and completely unrelated.