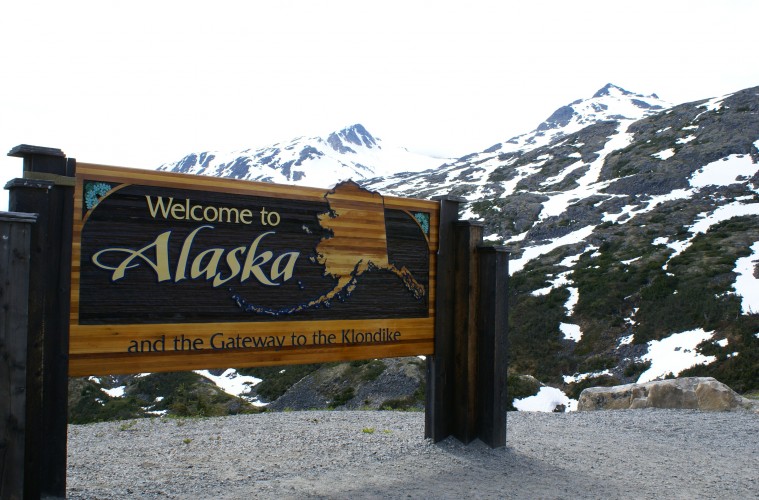 The Alaska Marijuana Control Board will discuss three different options for on-site marijuana consumption proposed by board members at its next meeting.

Board member Loren Jones’s proposal would make it legal to try marijuana then leave. The site couldn’t have pool tables, dart games or TVs, only couches or chairs and coffee tables.

And member Brandon Emmett would allow people to use only pot purchased at the site. Facilities would also have to invest in a good ventilation system to mitigate the smoke and get consent from local authorities, the Alaska Journal of Commerce reports.

Several Alaska companies have filed applications for on-site consumption, indicating they are ready to go once licensing is in place. But an on-site endorsement by the board isn’t likely until 2018, because the matter won’t come up for vote until the August hearing at the earliest, following a 30-day public comment period, said Emmett.

Emmett revived the issue in March, after it was tabled by a 3-2 vote at a February meeting.

Jones, who suggested a two-year moratorium for on-site consumption in his proposal, cited what he called overwhelming public testimony opposed to such establishments. Board member Mark Springer spoke about “going slow” and staying out of the spotlight while seeing what happens on the federal level.

Members said they worry that allowing on-site consumption would wave a red flag at federal officials who may be inclined to crack down on states that have legalized recreational use.

“We don’t want a million people getting off of cruise ships in Juneau saying it’s great that they went to half of the stores and were able to smoke marijuana,” Springer said.

The public will not be able to comment on agenda items at the Fairbanks meeting in July. But they will be able to send in public comment between now and then.