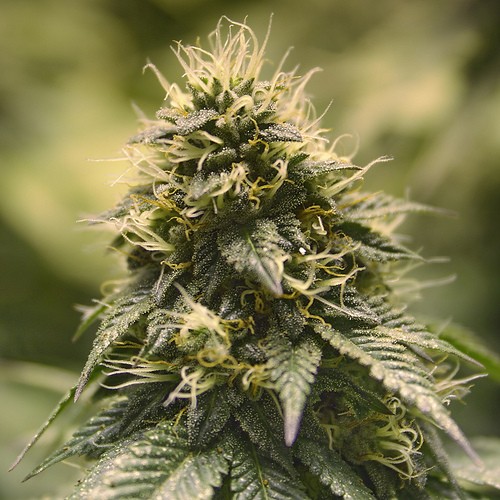 AK-47 Under The Scope

AK-47 is another sativa dominant hybrid that has found its name in the upper echelons of pot popularity. It’s a clear and long lasting buzz that tends to be in the head, keeping you mentally engaged.

A good one for daytime smoking. It was originally a hybrid of many landrace varieties including Thai, Colombian and Afghani varieties.

The smell can be sour and earthy, but there are floral tones underneath that which is found only through smoking.

Serious Seeds created AK-47 in 1992 and won Cannabis Cup time after time for its high THC percentage. It’s an indoor strain primarily favouring soil or hydroponics. It’s easy to grow too, having a short indoor flowing time of around 55 days.