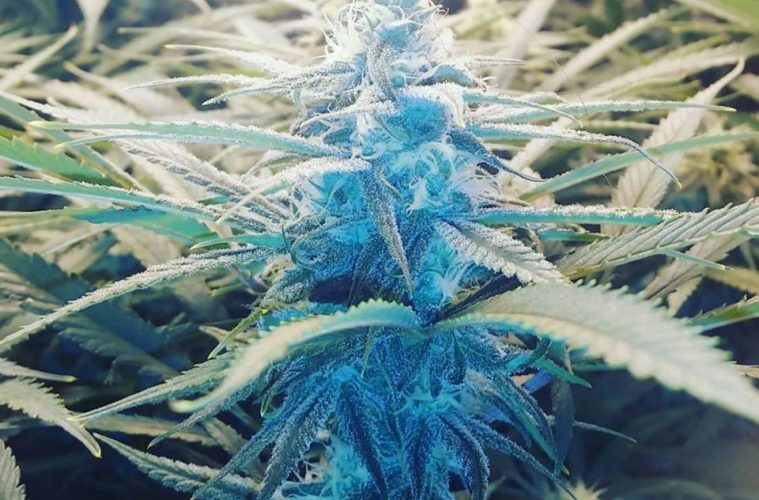 During Stephen Otero’s 11½ years in the Air Force, it was always easier being on duty in combat than being home.

A combat photographer, Otero deployed with the Army and Marines to pound the ground and cover thousands of square miles — usually under the blanket of darkness.

The son of a police officer and a teacher loved the structure of the missions. The rule-following, blue-collar kid was good at it.

“I wasn’t good at coming back home and being a husband or being an office military worker,” Otero said.

He bore witness to atrocities. His body endured damage from blasts and suicide bombers. He lost friends.

“I was diagnosed with (post-traumatic stress disorder) the first time in 2008,” Otero said. “I kind of chalked it up to the fact that I hated the office environment. I was more aggressive than anybody else.”

He wanted to get back into the fight.

When he returned from deployment in 2010 and rejoined his wife stationed in Germany, it was apparent to his wife that he was even more aggressive this time around and that the nightmares had worsened. After seeing a doctor, he was prescribed about seven to eight pills — among them antidepressants, anti-psychotics and blood pressure medication — that he had to take multiple times a day.

Otero, who felt like a guinea pig, retreated from society and locked himself away from others. Then one day, a friend interrupted Otero’s attempt to hang himself.

Otero and his friend talked, laughed and shed some tears. Otero’s friend handed him a joint, which Otero later would stealthily smoke right before bed.

“All I took was that,” he said. “That night had the best sleep I had ever had, it felt like, in my life.”

Otero had found something that worked for him, and he became a daily consumer of cannabis. That flower, he said, “worked 100 times better” for him than the daily cocktail of pills.

But Otero was playing with fire — the substance, if detected, could trigger a quick ticket out of the military. And one day, Otero tested positive for THC after a random pee test.

During the 19 months before his discharge, Otero endured seven abdominal surgeries, hired a lawyer, and continued efforts to share his story with superiors and administrators. In 2012, he received an honorable discharge.

More than four years later, and Otero is living in Crested Butte with his wife of nine years and raising 3½-year-old twins. Otero, who works as a communications consultant, is off the pills, eating organic and clean, competing in 200-mile-long adventure races, hitting the trails on his mountain bike, running marathons, and consuming cannabis a few times a day.

Otero is one of five residents who filed a complaint against the Colorado Board of Health after the board voted in July 2015 not to include PTSD as a condition for medical marijuana; the issue has reached the Colorado Court of Appeals. He’s also been sharing his story with small groups of veterans who he takes on active and outdoor excursions.

He’s pursuing a business to expand on those efforts.

Otero, 34, eventually would like to get to a point where he doesn’t have to use cannabis as medicine.

“Plain and simple, I don’t like drugs,” he said. “I treat the cannabis flower with a lot of respect, and I definitely minimize my consumption every day.”

Otero didn’t like how he felt and who he was when he was fighting insomnia and slugging down pills. He didn’t like that the first course of action by Veterans Affairs doctors was to prescribe narcotics and benzodiazepines (anti-anxiety medications).

Earlier this year, the U.S. House of Representatives and U.S. Senate approved bills that allowVeterans Affairs doctors to discuss and potentially recommend medical marijuana to their patients in states where it is legal.