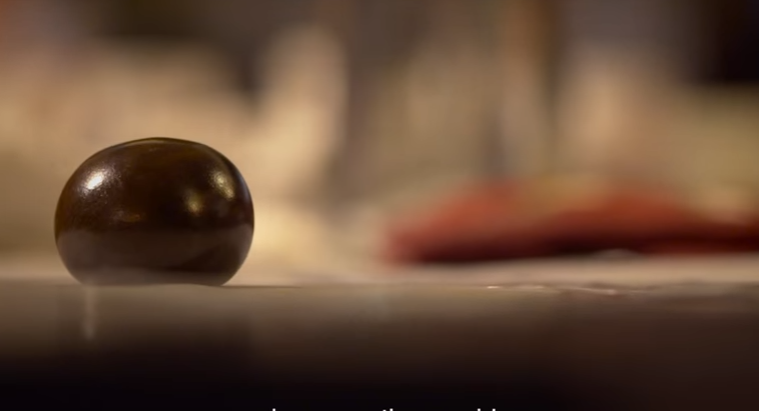 A glimpse at a hashish workshop

A circuitous route brought me to my current teaching career as an instruction of traditional hash-making methodologies. After a short and uneventful experience in my 20s as an English and French teacher in Japan, I would have never thought that passing down knowledge to the younger generation would become so important in my life.

I have lived in most of the hashish and charas producing countries of the world, following my childhood dreams of a nomadic life, to seek the highest quality hashish and to find some form of social acceptance for my prohibited and dangerous affinity to cannabis resin.

I can’t really say that my goal was to learn traditional techniques at the time.

I was too young and clueless to recognize the opportunity in the anti-cannabis world of the 1970s and ’80s. However, that is precisely what I did season after season by working alongside local hashishins and using the tools that defined their personal approach to the process. It wasn’t a conscious act, but I was soaking up the knowledge.

I never received concrete answers to the many questions I had about the hows and whys of hashish and charas making processes during all those years working with local hashishins outside short verbal assurances that the process worked best that way or confirmations that doing it that way produced an increase in the overall quality of the resin.

The knowledge of the hashishin families who were my hosts was intrinsic.

It is rooted in the relationships their ancestors had with all living organisms. It demonstrated an amazing understanding of plant kingdom biology and chemistry, knowledge that has been passed down through oral traditions generations after generations since the birth of concentrates—however far back in time that goes.

My quest for answers took on a life of its own, when I started to research the science behind the process of making traditional hashish. I had to analyze in-depth all I had unconsciously learned and experienced in the producing regions of the world to protect an ancient knowledge by seeking the scientific answers to the questions my younger self asked so many years ago.

My first introduction to teaching in a formal manner came about when Subcool and Mzz Jill introduced me to the world of online forums and encouraged me to answer questions on a dedicated page they set-up for me to talk about traditional hash-making on their Rollitup site.

This eventually lead to the development of The Lost Art of the Hashishin Workshops to share my passion for cannabis resin in a more hands-on format. It’s been an amazing learning experience to share the process with so many young people who will be able to carry the tradition forward into the future and preserve it for generations to come.

Frenchy Cannoli is a consultant, educator and writer in the cannabis industry with special focus on hash making using traditional methods.