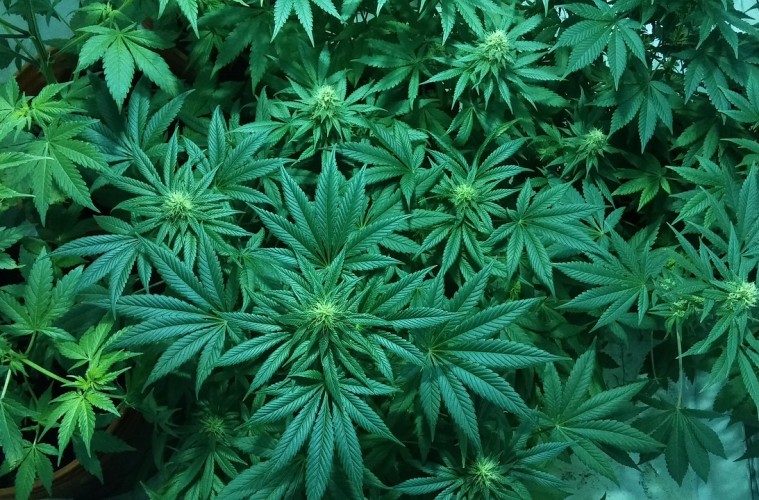 A Comprehensive Review Of Marijuana Research

In the first comprehensive review by American researchers in decades, their assessment of 10,000 studies conducted since 1999 quantified the weight of research evidence and found cannabis has legitimate medicinal benefits for a variety of ailments, but also has been shown as a contributor to certain mental health issues and, to some degree, has a role as a gateway drug, according to the report published Thursday by the National Academies of Sciences, Engineering, and Medicine.

Those are among nearly 100 conclusions reached by the U.S. scientific academy in a massive report on marijuana research to-date that includes directives for future study — notably that more robust exploration is needed across a wide array of public health-focused areas.

In an interview with The Cannabist, key committee members said they hoped their report would serve as a resource for both medical professionals and public health officials.

The review of more than 10,000 scientific abstracts is documented in a 400-page report: “The Health Effects of Cannabis and Cannabinoids: The Current State of Evidence and Recommendations for Research.” In cataloging and assessing research as a whole, the report provides clarity on the current knowledge base and also shines a spotlight on what’s lacking, particularly how cannabis is used in treating epilepsy and other conditions such as post-traumatic stress disorder.

Although there have been dramatic increases in both the availability and potency of marijuana products in recent years, there are no accepted standards for safe and appropriate use, the committee said.

The committee found areas of study that had the most substantial scientific evidence included:

• there is a statistical association between cannabis use and increased risk of motor vehicle crashes;

• a statistical association is evident between maternal cannabis smoking and lower birth weight of the offspring;

• stimulant treatment for attention deficit hyperactivity disorder in teens is not a risk factor for problem cannabis use.

The committee’s most significant conclusions, however, were what was not there. Researchers’ questions related to cannabis’ therapeutic or adverse health effects could not be answered because of limited or lacking evidence. Additionally, the studies did not address how other forms of cannabis — concentrates and edibles included — interacted with the human body.

“It was that lack of information that I think was most impressive,” said Dr. Marie McCormick, committee chair and the Sumner and Esther Feldberg Professor of Maternal and Child Health at Harvard Medical School.

The report comes amid a significant shift in public opinion and policies related to cannabis.

Favorable attitudes toward legalization have reached their highest-ever levels and a surge of states have adopted measures to legalize and regulate the sale of medical marijuana and — in the case of eight states and Washington, D.C. — the sale of marijuana for recreational use. However, even within the 28 states that allow medical marijuana, qualifying conditions for patients vary, and there is controversy about recommending cannabis for certain ailments because of a lack of research.

“This growing acceptance, accessibility and use of cannabis and its derivatives have raised important public health concerns,” McCormick said in a statement. “Moreover, the lack of any aggregated knowledge of cannabis-related health effects has led to uncertainty about what, if any, are the harms or benefits from its use.

“As laws and policies continue to change, research must also.”

Research advancements in cannabis have been impeded by regulatory barriers — including cannabis’ classification as a Schedule I substance, according to the report. Additionally, researchers have encountered difficulty in obtaining the quantity, quality and type of cannabis products needed to address specific research concerns, the study concluded.

• Identify actionable strategies to improve research quality and promote the development of research standards and benchmarks.

• Highlight the potential for improvements in data collection efforts and the enhancement of surveillance capacity.

• Propose strategies for addressing the current barriers to the advancement of the cannabis research agenda.

On the fourth recommendation, the National Academies called on the Centers for Disease Control and Prevention, the National Institutes of Health, the Food and Drug Administration, industry groups and other organizations to form a committee evaluating whether some of the barriers — scheduling, product quality and otherwise — should be removed.

For the committee to make a recommendation on whether to reschedule would be beyond the mandate of the report, said Sean Hennessy, a professor of biostatistics and epidemiology and a professor of pharmacology at the University of Pennsylvania’s Perelman School of Medicine.

In short, more research needs to happen and more funding — from a variety of public and private avenues — needs to be put toward that goal, according to the 16-member committee, comprised of health officials, academic leaders and prominent researchers.

As to whether they believe if it could lead to broader changes in policy, especially on the federal level?

“Yes, but it will depend on the federal landscape,” McCormick said.

Work for the peer-reviewed report was initiated in June 2016.

Sponsors of the report included the departments of public health in Arizona, California, Oregon and Washington; the Colorado Health Foundation; federal agencies, including the Centers for Disease Control and Prevention, the National Institutes of Health, the U.S. Food and Drug Administration and the National Highway Traffic Safety Administration; and private nonprofits such as the anti-tobacco Truth Initiative and the Mat-Su Health Foundation in Alaska.