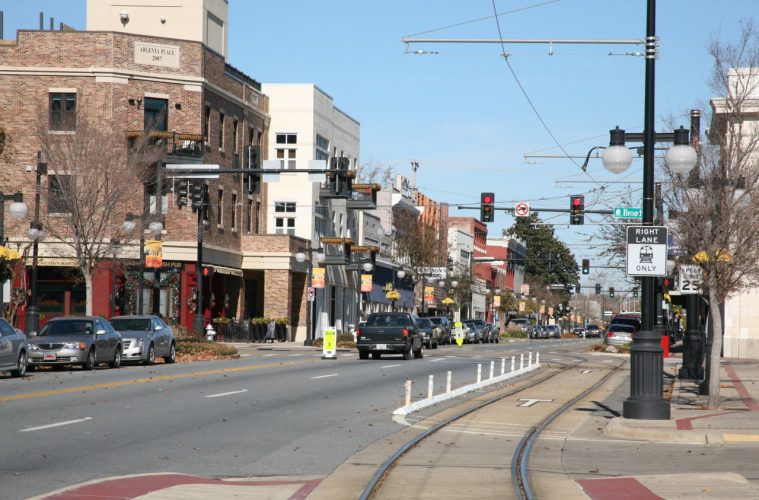 95% Increase In Marijuana Arrests This Year For One Southern State

Little Rock Police Department data shows police have made more misdemeanor marijuana arrests in 2016 compared to any of the previous four years.

As of Nov. 9, Little Rock police have made 225 arrests in which misdemeanor marijuana possession was the only violation. That’s a 95 percent increase compared to the number of arrests in 2012, the Arkansas Democrat-Gazette reported.

Police spokesman Lt. Steve McClanahan said it’s difficult to point to a cause of why police have made more arrests in which misdemeanor possession of marijuana is the only violation, but an increased police presence in some high-crime areas could be contributing to the higher number of arrests.

He said the violation is often found during traffic stops or in during the course of investigating another crime.

State law says that a person can be arrested on a misdemeanor charge for possessing less than 4 ounces of marijuana, facing up to one year in jail along with a fine of up to $2,500.

While the people are shortly released after their arrest if the charge is the only violation, Little Rock attorney Omavi Shukur said an arrest like that can be enough to derail someone’s education and job prospects.

“The war on drugs is really just a war on the people that use drugs,” Shukur said. He added that poor people are greatly overrepresented in marijuana arrests, and are easier to convict.

Shukur, along with some residents, have tried to encourage the city’s Board of Directors to establish marijuana possession as the lowest law enforcement priority for the city.