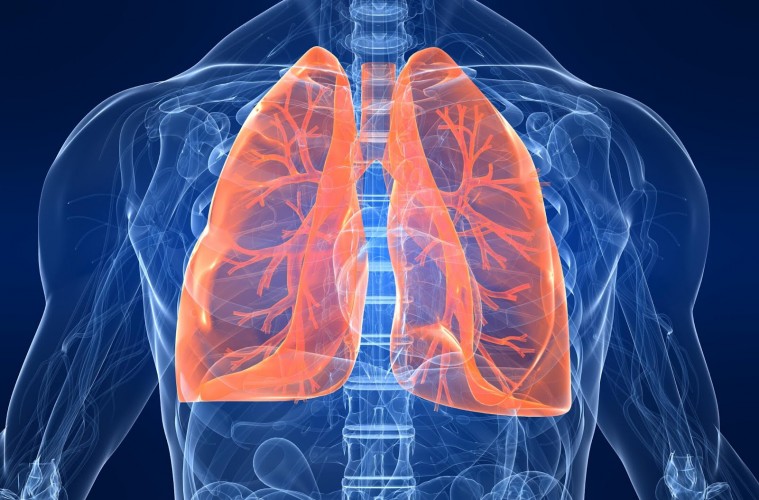 The Endocannabinoid system was discovered in the late 80s when scientists were researching how THC interacted with the body. This finding turned out to be revolutionary…

Soon after in the early 90s another discovery found that two endogenous compounds that bind just like THC with the ECS. These THC-like molecules are produced by your own body. They’re called anandamide and AG-2.

The receptors which compromise the ECS are the most prevalent neurotransmitters in the brain, also being found in your organs, bones and even your skin. 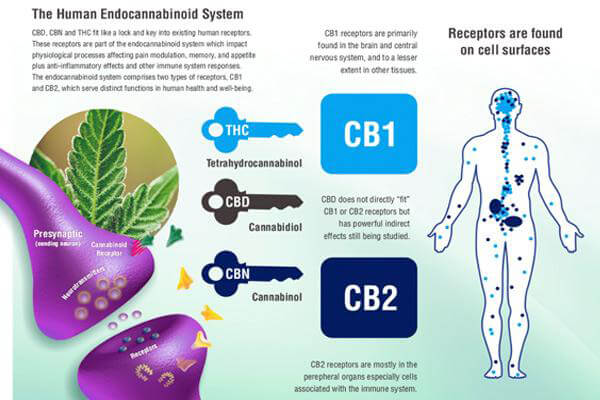 The compounds in cannabis fit with our cannabinoid receptors like a lock and key.

The ECS plays a direct role in homeostasis, the part of your body that keeps everything running in balance with eachother.

As Dr. Sunil Aggarwal pointed out during the Cannabis Health Summit, the ECS plays a role in processes such as:

It’s possible to not have enough endocannabinoids in your body, leading to an endocannabinoid deficiency. Medical researchers have connected with to a number of ailments such as IBS and migraines. The cannabinoids in cannabis can helps us bolster the ECS, which is why the herb is so effective for so many different ailments.

Despite knowledge of the ECS and its relationship with cannabis, governments have maintained severe restrictions on the study and legal access of this plant.

In 2014 alone the U.S. government locked up 700,000 people for cannabis all the while knowing the importance of this plant acting on the ECS.

Pharmaceutical companies meanwhile are permitted to attempt cracking the ECS in other ways, creating chemical concoctions with often times ineffective, harsh or even fatal results.