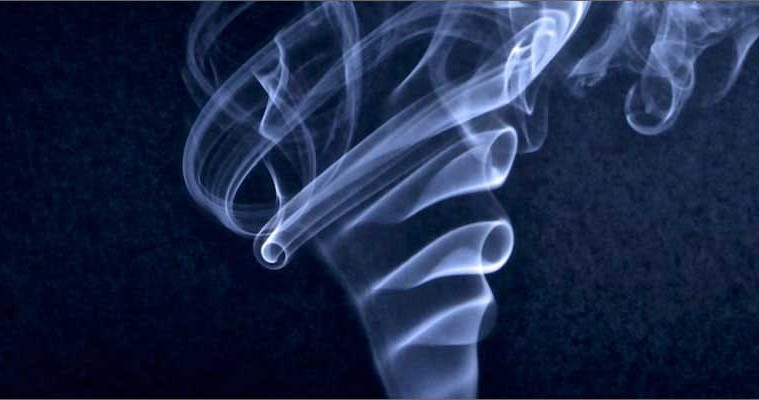 8 Advantages of Getting Your High From a Dry Herb Vaporizer

For those who may be unsure, “dry herb” refers to the cannabis and tobacco (among other dried herbs) that’s used in vaporizers. If someone uses the term vaporizer, they will most likely be talking about it in relevance to cannabis.

The followings are some of the key benefits of using a dry herb vaporizer, compared to alternative methods:

For years, medical marijuana has been issued to patients to help relieve some of their symptoms. Traditionally, it is consumed as either a rolled joint in the form of food or a pill. But more and more people are opting to inhale it through a vaporizer as it is less harmful (as the herb is not burned). Because the herbs are not burned, this also means that you’re getting more of the cannabinoids and thus will get a greater impact from it.

If a non-vaper/smoker sees you with a vaporizer, chances are they’ll assume it’s a standard vape pen. But, if you’re using a joint, you’re going to get caught out pretty fast. In addition to this, the strong smell that is typically distributed when smoking is greatly reduced, which also aids you if you’re wanting to be more subtle. But, that’s not to say the odour will be completely reduced, as all vaporizers will give out some smell.

By switching over to a dry herb vaporizer, you’ll likely feel better in your health as you will no longer be inhaling dangerous carcinogens due to the lack of combustion. The combustion in the process of smoking produces a myriad of toxic chemicals that are not only harmful to humans when inhaled, but also to those around you.

The removal of combustion in the vaporizer not only aids your health, but it also helps to improve the flavor and thus your overall experience. Through vaping the dry herb at a prime temperature (lower temperatures of around 285-338F are the best), it will last a lot longer and you’ll get a greater taste. This also ensures that you get the full flavor profile of the strain while enjoying a cooled down smoke that will not burn your throat.

A dry herb vaporizer makes everything simpler, and saves you a lot of time that you would otherwise spend on rolling joints. You can quickly get it out to use whenever, and switch it off when you’re finished, as opposed to having to permanently put it out (which may waste herbs, as well as time and money). But, you do need to make sure it’s always fully charged.

There’s nothing more irritating than trying to light your bud in the wind or rain. This is something you won’t have to worry about when using a vaporizer. You only need to turn on your unit and let it warm up before inhaling when you are ready.

Once you buy your chosen vaporizer, all you need to spend your money on is the dry herb, meaning you’re saving considerably. You’re also using a lot less of your herbs, meaning they’ll last longer and you won’t have to buy them as regularly.

There are thousands of different vaporizers available to buy, so you can be sure to get one which suits your needs and style. Portable weed vaporizers are larger devices which provide greater power and desktop vaporizers are another large unit which are harder to carry around, and are thus great for group sessions. If you want a more standardized device, you may prefer to find a simple vaporizer pen, wax vaporizer or oil vaporizer, depending on the form of cannabis you’re wanting to vape.

Stop restricting yourself from the full experience and enjoy the greater flavor a vaporizer could give you. Fundamentally, vaporizers provide people with a way to avoid some of the harmful effects of smoking. This is one of the primary reasons you need to utilize dry herb vaporizers as an alternative.

This article was a guest contribution by Emily Roberts