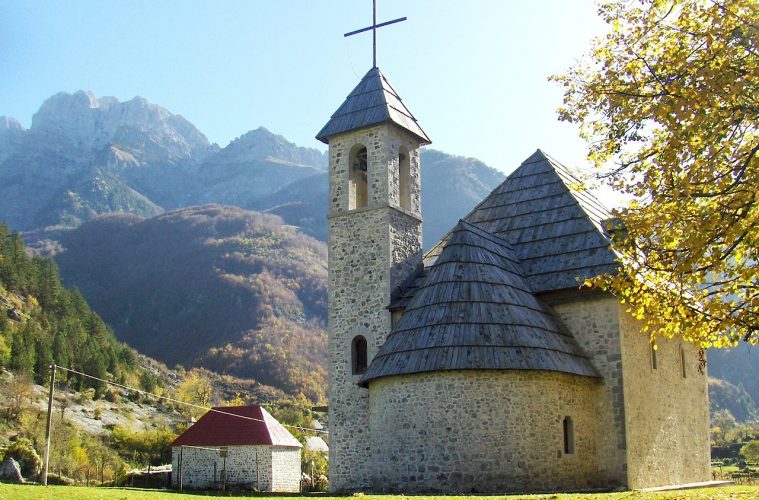 Albanian police say they have launched a nationwide operation to try to prevent the planting of cannabis.

A statement said 3,100 officers have spread out around the country checking greenhouses, old army depots and tunnels or abandoned houses where cannabis seeds and small plants may have been hidden.

Last year authorities destroyed about 2.5 million marijuana plants, four times more than the year before. Many metric tons of cannabis were seized at border crossing points or from boats bound for neighbouring Italy or Greece.

Italian anti-Mafia official Franco Roberti and other senior officials were in Tirana Thursday to discuss with their Albanian colleagues why cannabis planting has increased.