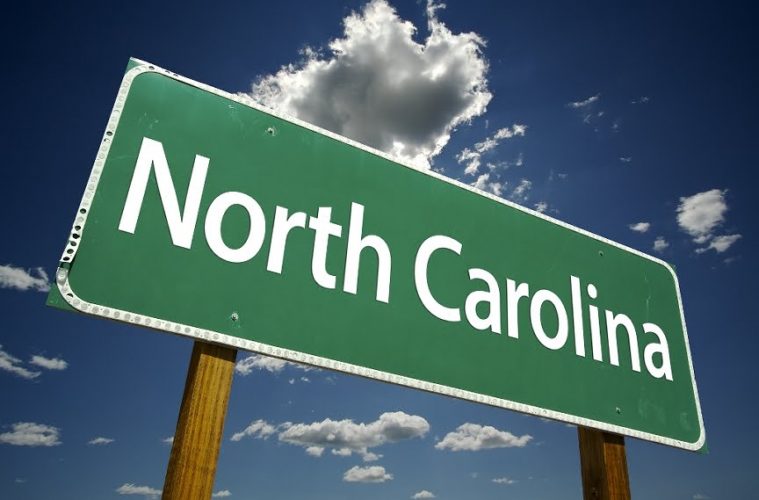 $3 Million Worth Of Cannabis Found In Van In North Carolina

Six people in western North Carolina have been arrested after officials found more than a ton of marijuana in a van.

Stacy Cox with the Asheville office of North Carolina Alcohol Law Enforcement told local news outlets that officers found a shipment of nearly 2,300 pounds in a van at a home in Asheville around 7 p.m. Tuesday.

Cox says law enforcement received information that a large shipment of marijuana was expected in the Asheville area. Investigators said the marijuana was worth $3 million.

Two of the people arrested live at the home where the marijuana was found. Each of the six people was charged with two felony counts of conspiracy to traffic marijuana.