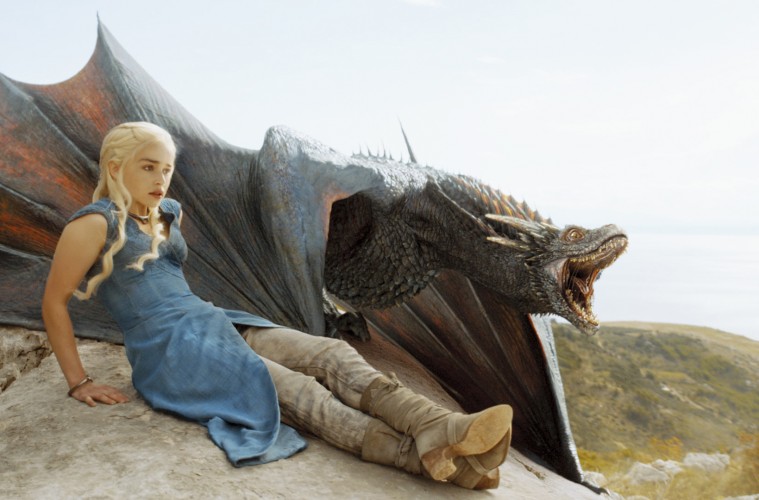 Season 6 of Game of Thrones is coming to an end, and to celebrate we’ve put together three dragon strains to go along with Daenerys Targaryen’s three dragons Drogon, Rheagal and Viserion. 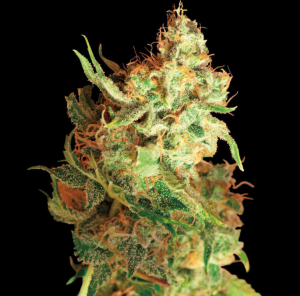 Red Dragon is a seriously exotic plant. Barney’s Farm crossed a West Himalayan Kush with a Utopia Haze (A Brazillian landrace). An absolute winner for those people who are really into their bud.

It’s a sweet and fruity sativa dominant hybrid that offers something far removed from your run of the mill haze and kush types. It’s an upbeat strain that you can use throughout the day to keep you going, though this can cause some to be a bit paranoid, as with most sativas.

It’s coloring is special too, covered in bright red hairs, it will be popular among those people who want something a bit different. It’s definitely best grown indoors though, and as its sativa based, expect to see around a 10 week flowering time. Worth the wait though. 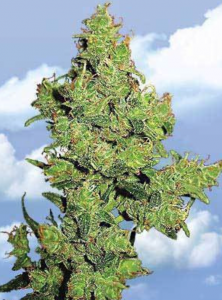 From South East Asian genes – a killer Cambodian blended with the world-champion Haze genotype – comes a soaring cerebral high that can leave you drifting in the clouds. Bringing things back down to earth is the fire-breathing Indica punch of a Kush-Skunk parent.

Individual females can favour one side of the Indica-Sativa spectrum over another, and the results of this interaction are consistently mind-blowing. 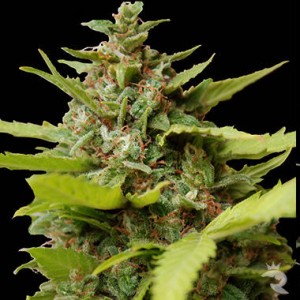 This is the result of a cross between a Nepalese Sativa; carefully chosen from within thousands of specimens and a Black Domina; which happens to be one of our best Indica varieties.

The resulting breed is an average-sized plant covered with constellations of resin crystal-covered buds exhibiting a flawless combination of the best Indica and Sativa properties. Its caramelised scent is reminiscent of the best Nepalese Charas. An intoxicating high loaded with mysticism.