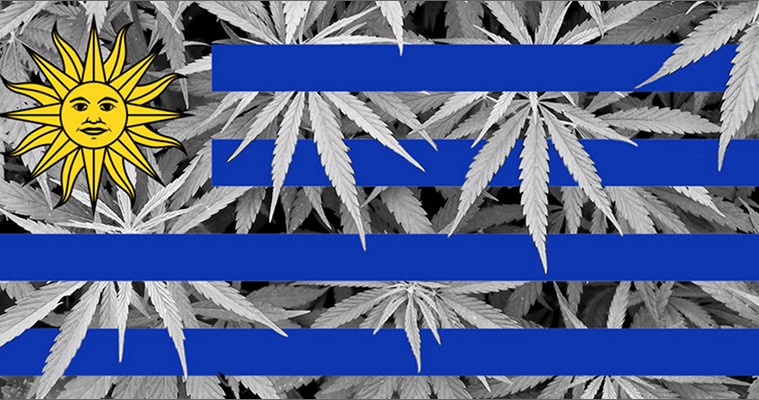 Uruguay began the long process of legalisation by finalising a law regulating growth and sales of cannabis in December 2013. Jose Mujica, then president of the small South American country, intended to address the issue of drug cartels smuggling in the drug from nearby Paraguay.

Cannabis will be sold by state pharmacies, a plan that hasn’t always been popular with the nation’s pharmacists.

“We are still not convinced pharmacies are the best place to sell recreational drugs,” says the spokesperson for the country’s pharmacists’ union, Carlos Fernandez, “but we are starting to prepare ourselves to do it in the sense of giving advice to people about the risks.”

At the moment, it isn’t known which pharmacies will stock themselves with cannabis, nor how many will be in the capital Montevideo.

There has also been contention when it comes to the proposed register of users by the government, which some fear could be used by the wrong people.

“Nobody wants to be on a list to buy a joint,” says Adrian Giraudo, the operator of a local shop related to cannabis products. “The government says the data’s anonymous, but it could always get hacked.”

Guillermo Delmonte, the CEO of International Cannabis Corp (ICC), one of the two firms contracted to grow cannabis are also having their issues. Due to the timing of the final licenses allowing them to grow cannabis, they missed the ideal growing season and will likely have their costs increased due to electricity use.

“It was not so easy to find the correct people who can do this professionally, as most people who know about it, smoke,” says Delmonte. “They’re like, ‘OK, I’m going to work there and I’m going to smoke all the time.’ But you can’t- the government is behind us. But nowadays we have a very good team.”

The development of the Uruguayan cannabis system comes as the United Nations is set to debate global drug policy this week in New York City.