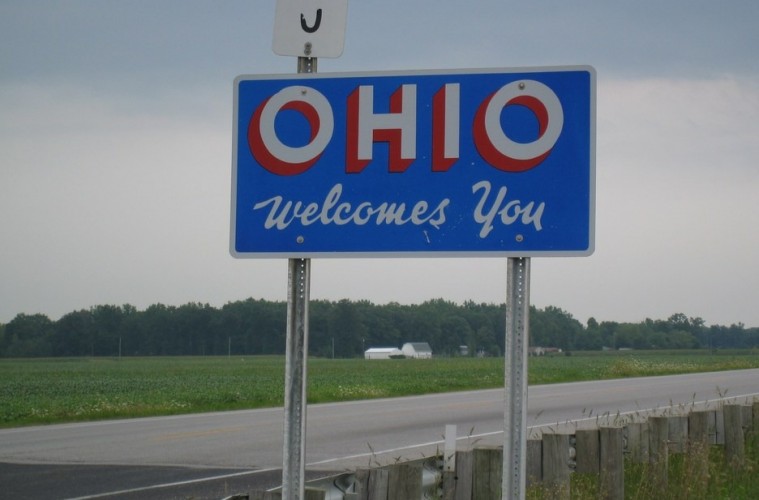 $1.8 Million Funding For Agencies To Regulate Medical Marijuana In Ohio

Two agencies that will regulate the forthcoming Ohio medical marijuana program are getting the $1.8 million they sought from the state to start that work.

The law that legalizes certain types of Ohio medical marijuana takes effect Sept. 8, though the program isn’t expected to be fully operational for some time.

About $923,000 of the initial funding goes to the Department of Commerce. It will license cultivators, processors and laboratories that test the drug, as well as lead the creation of a related research database.

The state pharmacy board will get about $882,000. Its roles include licensing medical marijuana dispensaries, upgrading the state’s automated prescription reporting system and creating a patient/caregiver registry.

Rep. Dan Ramos, of Lorain, announced the release of the funds Monday.